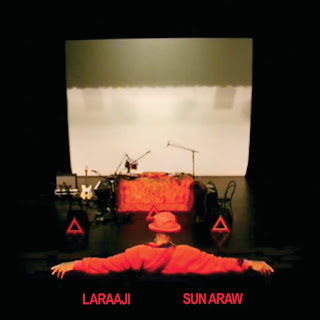 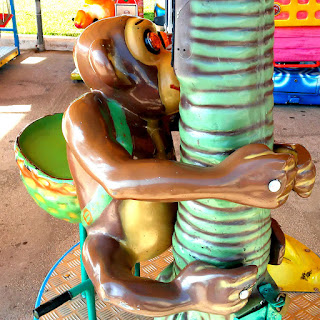 FENCE
I, Gemini - Let's Eat Grandma
Sometimes I think this is a fantastic missing link between Kate Bush, Grime and god knows what else, other times I just wanna smash the stereo in.
Jeffery - Young Thug
Some good tunes here but something about the production is not quite right....but it's good though...I think... maybe it's still growing on me.
Borderland: Transport - Juan Atkins & Moritz Von Oswald
Classic intersection of Detroit techno and 90s Berlin dub-tech or a bunch of old geezers recording trax for the electronic music preservation society?

WTF?
Islah - Kevin Gates
His mixtape run up to this, his major label debut, was unsurpassed. What happened?
New Ways Out - Belbury Poly
Their previous 4 records were ace, this however...
The Life Of Pablo - Kanye West
I listened and listened again but I'm sure there's only two good songs here. 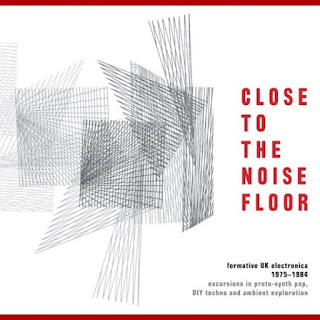 ARCHIVES
Close To The Noise Floor (Formative UK Electronica 1975-1984) - Various
No Cabs, Numan or Depeche, but hey you've heard them. Have you heard Third Door From The Left, We Be Echo, Storm Bugs or 5XOD?

The Emperor's New Music - Gerry & The Holograms
Even unplayable art prank 7"ers are getting reissued. Why not?

When A New Trick Comes Out I Do An Old One - Moon Wiring Club
A 3 cd compilation of archive material from Hauntology's finest.

Boogie Breakdown: South African Synth Disco 1980-1984 - Various
Get down to these sweet South African soundz courtesy of the marvelous Cultures Of Soul Records. Tonight we're gonna party like it's 1984!

Doin It In Lagos: Boogie, Pop & Disco In 1980s Nigeria - Various
Soundway Records does it again! Get down to these sweet Nigerian soundz. Contains one of the greatest tunes ever in Steve Monite's Only You.

Space Echo: The Mystery Behind The Cosmic Sound Of Cabo Verde 1977-1985 - Various
Get Down To These Sweet soundz from Cabo Verde. Another Analog Africa joint. 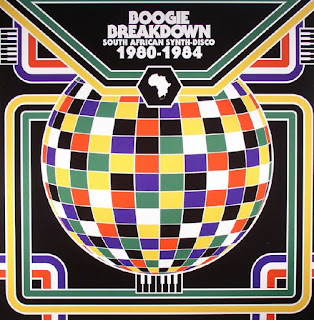 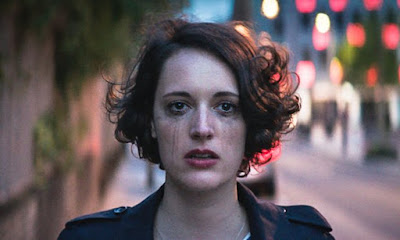 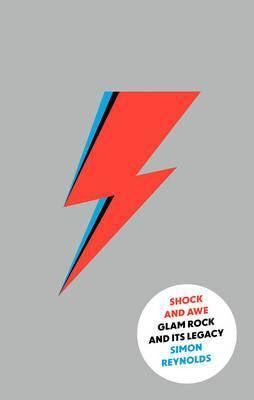 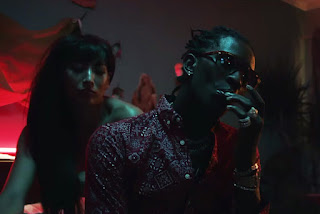 This is taken from the Soul Jazz comp Venezuela 70 which was released this year. I don't think I'd ever heard anything from Venezuela before. I have many records from Brasil, Columbia & Peru but this is a new territory for me. The above tune is the outstanding one for me on that collection - South American space synth jam dedicated to Klaus Schulze.

This one's on Venezuela 70 as well.... pretty good too. Details about Rada on the web are v sketchy. He was in the band Gas Light then went solo. He studied music in Germany in the 70s. That's about it.

Wow...this tune is not on the Soul Jazz compilation but is incredible. Upadesa puts me in mind of an even stranger Illitch if that's possible. This is fabulous lost Kosmische synthesiser music. A musical revelation to the eardrums. So all of the above tracks were on Angel Rada's record Upadesa released sometime in the 70s (???). This is the kind of thing that would have been posted on Mutant Sounds back in the day. Is there more unheard gold out there?
Posted by Tim 'Space Debris' at 15:41 No comments: