Had the 7" of the above back in the day but fuck I should have bought the 12" as it's way better and still so good.

One of Prince's great gifts to the world was his songwriting, producing and playing with women. In the case of the above Vanity 6 tune he even gets to be a woman in the song. He wasn't going to be pinned downed by society's sexual conventions. I was going to write a long personal post about sexuality, hating aspects of my own gender etc. with reference to Morrissey, Robert Forster, Michael Hutchence and of course Prince but I thought fuck it the past is the past. I didn't want to write a self therapy session. Don't get me started on Therapy! What a load of shit. Anyway I didn't need to write it as there's a terrific article by Simon on Prince, Gender & Music here.
Posted by Tim 'Space Debris' at 15:17 No comments:

Email ThisBlogThis!Share to TwitterShare to FacebookShare to Pinterest
Labels: LOL I nearly linked to pitchfork well I kinda did but in a round about way, RIP PRINCE 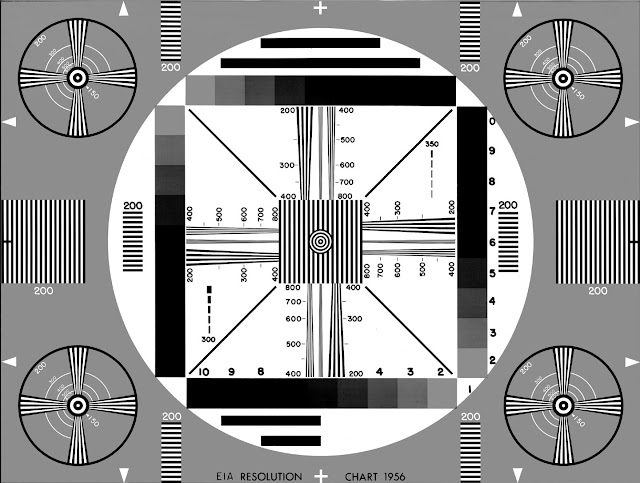