I cannot believe this record's status isn't 'post-punk classic'. Minutemen, James Chance, Mission Of Burma and even Wipers get all the kudos for this kind of thing. Is it not the best American punky post-punk LP though? Big Boys were Texans who made ye olde angular punk that got pretty fuckin' fonkay at times. It was possibly a big influence on third albums by Meat Puppets and REM. This 1981 album didn't get a mention in Rip It Up & Start Again or its pdf appendix Discography Part Two: Post-punk Esoterica. Where's My Towel... is pretty hard to categorise which might be a reason it remains on the outside of subterranean rock history. All Music Guide once again prove their irrelevance by giving it only three stars. Just because Where's My Towel... doesn't rate in the rock-crit consensus doesn't mean it's not magnificent though.

MCR, a Light In The Attic subsidiary, thankfully rescued this recording from languishing in obscurity in 2013. There was a comp, The Skinny Elvis on Touch & Go in the early 90s, which contained this LP in its entirety along with the Frat Cars EP and their side of Live At Raul's. The Skinny Elvis was endorsed by Rollins, Coley, Moore & Mackaye in its sleeve-notes (How 1993). However I don't need those dudes to tell me what a fabulous record this is. Maybe the cult of Big Boys is still building and one day they'll be more than just a footnote to Scratch Acid, Rapeman et al. 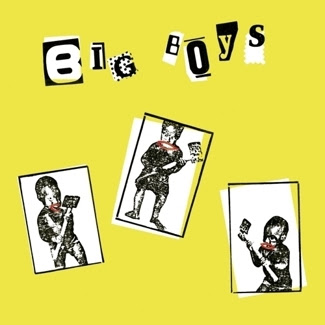 SPACE DEBRIS GOES TO THE LOFT


Bloody amazing mental exotica from 1976. Kinda like Martin Denny after a few lines of speed and a tab of acid. This was big at NYC's The Loft apparently. Produced by Mickey Hart who was the drummer in The Grateful Dead but don't let that put you off.
Posted by Tim 'Space Debris' at 17:44 No comments:

Wow...only discovered this recently but haven't been able to track down a soundtrack. I can't find any evidence of it ever being made available to the public actually. The film is on youtube but I'm yet to watch it. I have been led to believe the best thing about this movie is its soundtrack though. It's a little surprising that one of the record companies that specialise in horror soundtracks haven't reissued this yet. Alberto Beldon Bembo was apparently a very famous singer in Europe in the 70s.
Posted by Tim 'Space Debris' at 16:41 2 comments: 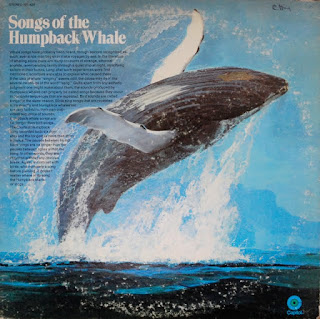 SONGS OF THE HUMPBACKED WHALE - Roger Payne (1970)
Been meaning to listen to this LP for like 20 years. I'm sure this was the first ever album released that contained whale songs. It apparently became a massive hit. This is pure whale song with no crashing waves, pan pipes or gimmicky new age keys. Aquatic animal dub jazz masterpiece. 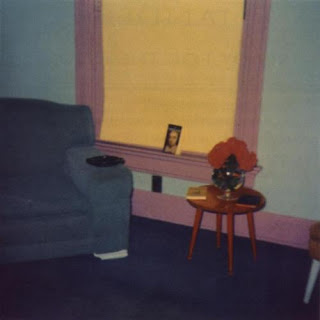 READY FOR THE HOUSE - Jandek (1978)
I've never actually taken the time to sit down and given Jandek a proper close listen until now. Most outsider musicians I can take or leave but Jandek feels more essential than that. He really came up with something unique. This is a man alone with his voice and a strangely tuned guitar. The way Jandek plays and sings is incomparable to anyone else before him. I've tried to come up with a description of what he does but his music is beyond words. Ready For The House is spooky rudimentary acoustic blues played randomly..... I tried.......but that does not do Jandek justice. 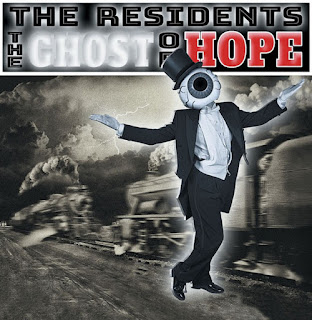 THE GHOST OF HOPE - The Residents (2017)
I did not think I would be listening to a current LP from the legendary Residents this year but hey I am. The residents are in the midst of an absurdly productive phase. They've issued over 15 recordings since the beginning of the 2010s. The couple I've heard are terrific, better than their 80s and 90s output, almost up there with their 70s golden period. The Ghost Of Hope is a concept record about train disasters in the olden days. These tales are compelling, grim and quite touching. 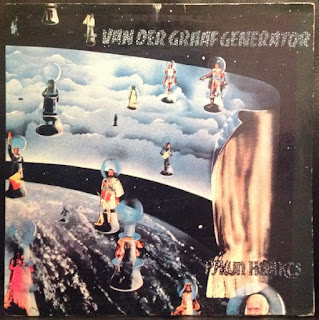 PAWN HEARTS - Van der Graaf Generator (1971)
Van Der Graaf Generator released a bunch of ridiculous prog albums in the 70s that are cherished to this day and not just by prog fans. Their influence was broader than that, glam and punk people also appreciated this singular and very British vision. If only the rest of prog was this good. VDGG's 4th record is colossal in its chaos. Epic.
Posted by Tim 'Space Debris' at 06:51 No comments: