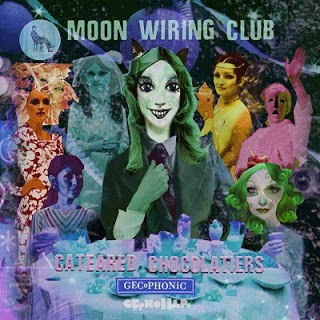 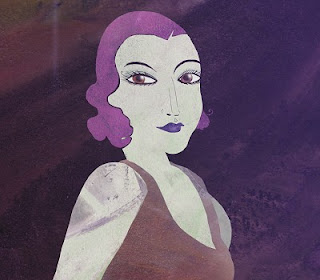 I've been trying to put this list together for over three weeks now. This morning I just thought 'Bugger it I won't do a list.' Then later this afternoon I thought I'll just write a small paragraph about a handful of records I didn't mind but didn't necessarily love to death and leave it at that. Listening to Moon Wiring Club's latest epic 2CD & LP combo I thought 'Well...they need a place to go don't they because they're fucking outstanding as usual.' So now I've put this together but I'm still not a hundred percent convinced about it.

Anyway many of my usual favourites did not make the list. I didn't hate the records by Ariel Pink, The Focus Group, Gas or Omar Souleyman but I didn't love them either like I usually do or wanted to. I mean that Ariel Pink LP is a bit lightweight innit? Yet It's also pretty good but it's just not in the same league as The Doldrums, Worn Copy or Pom Pom is it? It was still my most played LP of the year though. The best film score was from Oneotrix Point Never for the crime movie Good Time. Toi Toi Toi and Migos just missed out, Chino Amobi was (oh so) interesting (not), Tyler The Creator, SZA & Thundercat were alright, Kaitlyn Aurelia Smith was way overrated and that Zomby record just did my head in. Then there was my usual hip-hop entrants (Future, Young Thug, RJ, Beatking) whose LPs just didn't leave lasting impressions on my mind. I'd have been happy to make a top fifty list if there were fifty excellent albums released this year. I listened to a lot of stuff including black metal, even shoegaze and drum'n'bass plus a whole lot more rap but it just wasn't innovative, exceptional or consummate enough for me to write about. 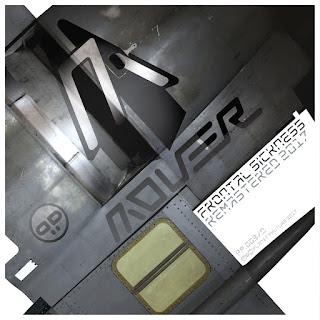 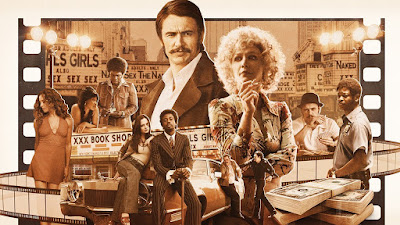 TELLY
The Deuce
Sure The Deuce isn't as good as The Wire but it's fine entertainment.
The Crown
Sure The Crown isn't anywhere near as cool as The Deuce but season two was ten dramatic mini-movie masterpieces in a row. I can't explain it, just watch it. Who would have thought twenty hours (two seasons) of television about the bloody Queen could have been this amazing?
Curb Your Enthusiasm
Sure they didn't really need to do another season but it still had me laughing out loud a lot.
Twin Peaks - Episode 8
Sure I kinda preferred it when BOB was just a mystery. When BOB just was. Anyway this is a pretty cool episode that was all about early, experimental, cult & avant-garde cinema and much more. Exquisite. The other 17 episodes weren't a patch on this.
Black Mirror: Hang The DJ Episode
That was romance.
Line Of Duty
Best cop show since                    or perhaps ever. Season 4 was probably the finest so far with incredible performances from Thandie Newton and my current favourite actor Adrian Dunbar as Superintendent Ted Hastings. Gotta wait 'til 2019 for the next episode, sheesh! 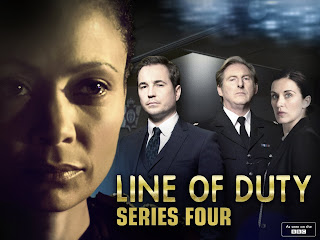 My dog loves this one. More Marc Acardipane for your soundtrack to 2017.


Yesterday on twitter somebody asked what was the best LP released between 1980 & 1989. I thought I won't do my obvious pick. So I did a little year by year list that didn't include Talking Heads, The Fall, The Birthday Party, Prince, The Church, The Triffids, The Smiths, Sonic Youth, My Bloody Valentine or The Pixies.

My pick in the end was My Houdini from Tactics but it could have been any of these or like a hundred others. Ever since I started this blog I've been meaning to write an article in praise of My Houdini. Maybe the time has come to finally put pen to paper about this undervalued post-punk/new wave classic. 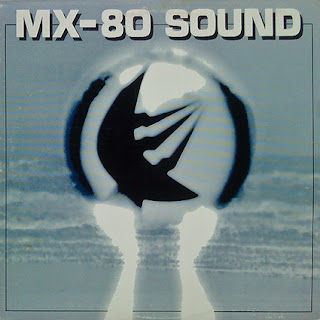 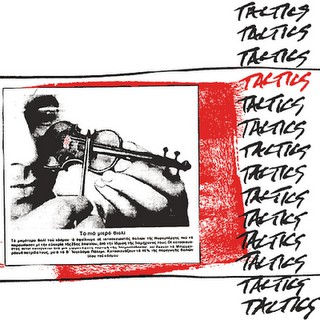 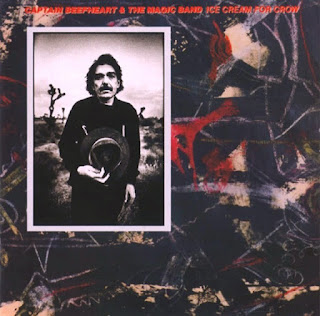 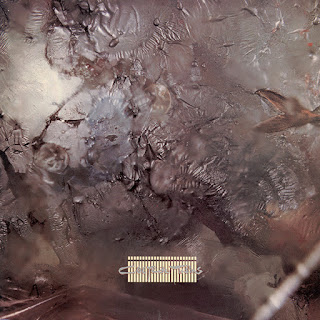 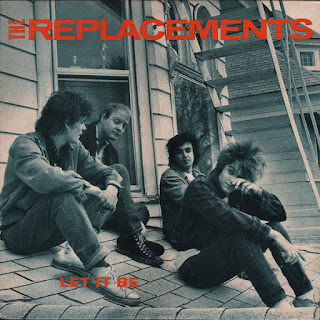 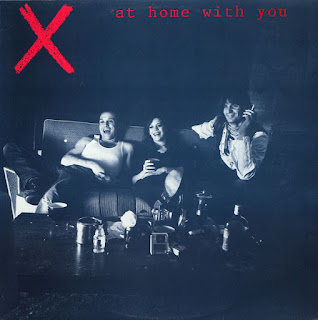 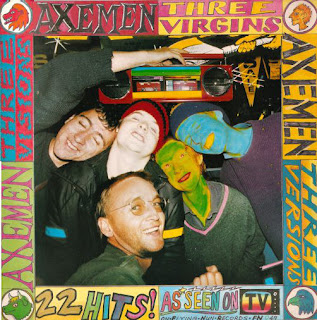 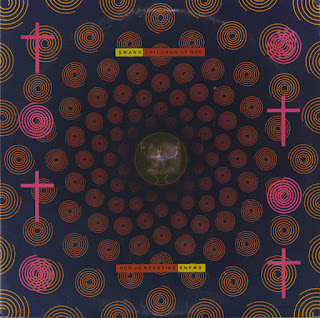 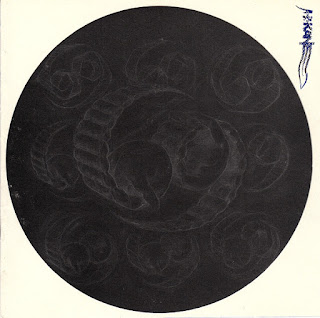 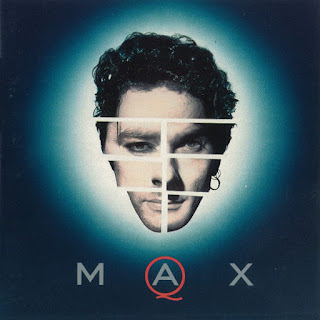