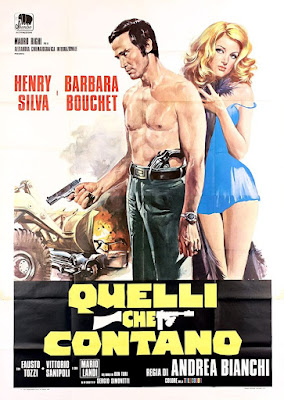 Despite the poster & title (Well the Italian title makes perfect sense, properly translating as Those Who Sing) this is a primo OTT Italian Mob war between two families. 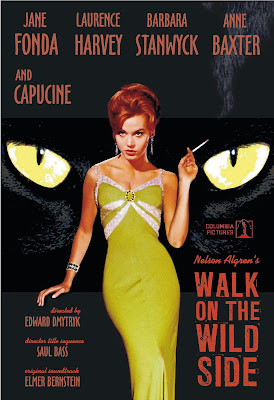 Even though Jane Fonda gets top billing this Dmytryk film really belongs to the love story between Capucine and Laurence Harvey's characters that's set in a New Orleans Brothel. 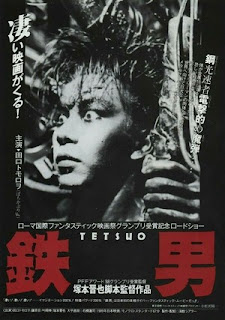 This crazy 1989 Japanese flick is like David Lynch on crystal Meth! 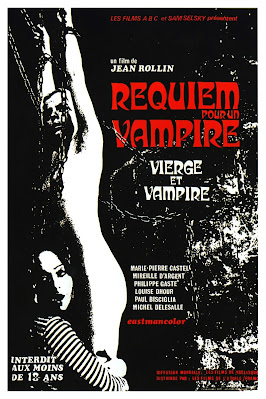 Girl clowns come under the spell of rapey & torturous Vampires in this 70s Jean Rollin movie. 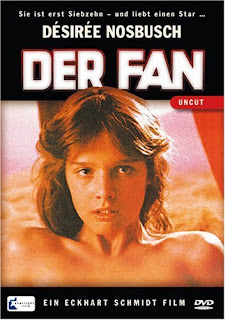 A demented fangirl of an 80s electro pop band in Germany goes mental in this transgressive horror film. 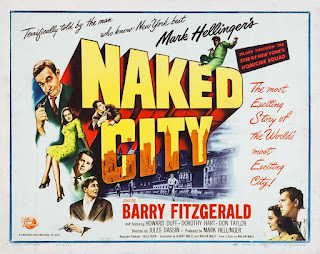 Academy award winning Jules Dassin directs cop noir shot on location in NYC about the investigation of a models murder and then some. 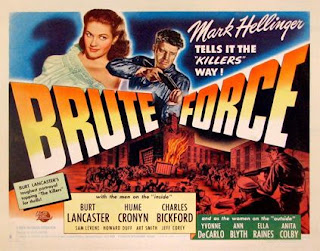 A very entertaining Jail break picture with Burt Lancaster as the the main protagonist that goes gloriously bananas! 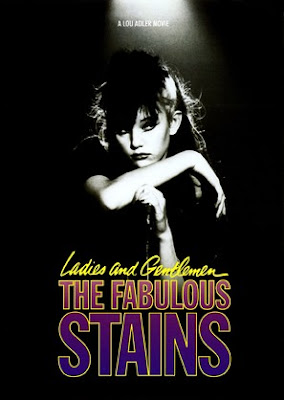 Mixed up teen girls including a young Dianne Lane accidentally become famous in punk band but then realise they sold out. 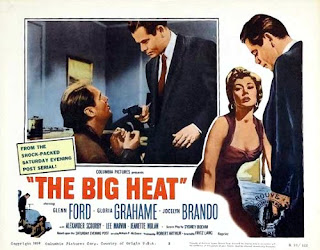 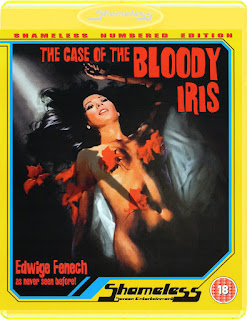 One of the most most fun delirious giallo flicks with Edwidge Fenech and George Hilton. 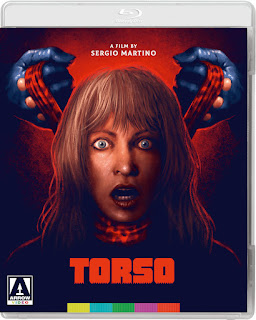 An International bunch of young female uni student get slain in a small picture-esque town Italy. 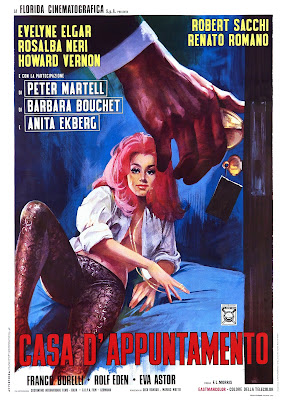 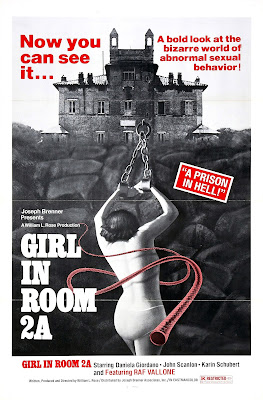 More insane giallo shenanigans with a female ex-con in a strange mansion. 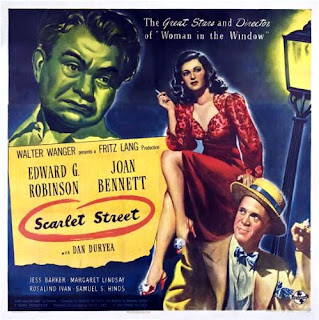 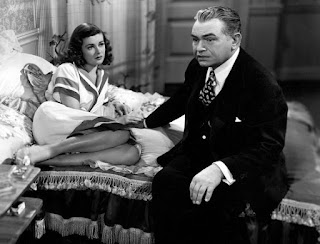 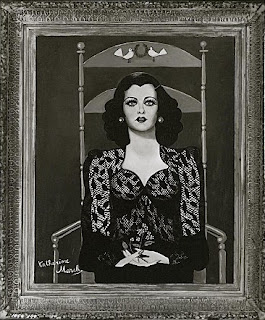 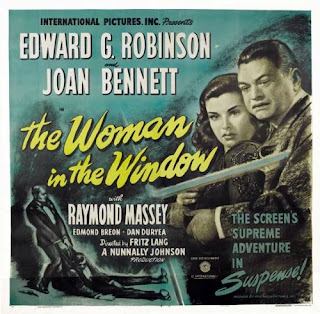 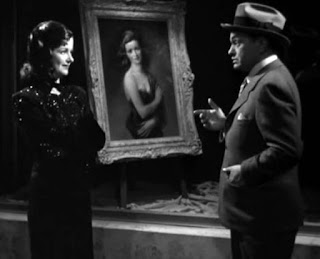 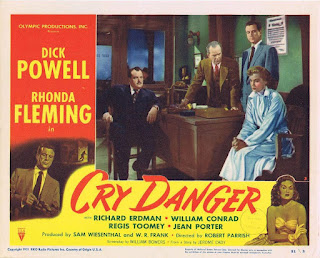 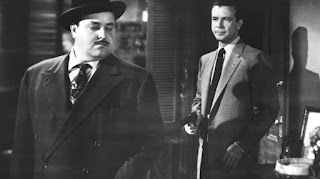 Dick Powell gets out of prison ends up in a trailer park and starts looking for his share of the loot but he gets set up, shot at and fucked over several times in quite possibly my favourite American crime/noir flick! 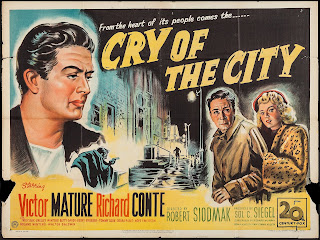 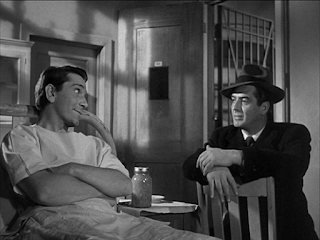 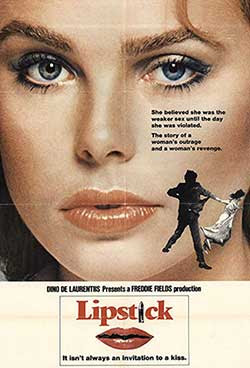