"Contrary to popular belief all 80s kids did not worship the corny & embarrassingly phoney teen movies of John Hughes & his copycats. In fact lots of us kids/teens in the 80s hated them with a passion!" 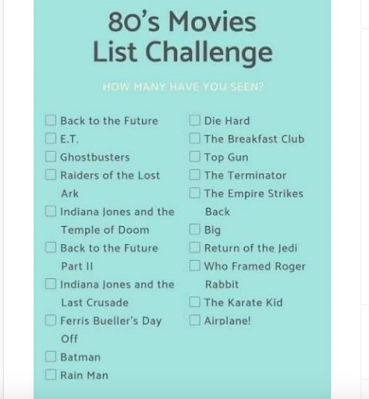 This was some crap list posted on instagram. I was 8-18 during the 80s. It was pointed out that perhaps this list wasn't for 80s kids/teens as it would have virtually been impossible to avoid any of these movies at the time especially at my age and if you were a bit younger or a bit older too as they were so ubiquitous. My question was "Do I have to tick which ones were good?" (I couldn't read that white print on my small i-phone 6). So I said "Three." This meant I thought no matter what age you are/were three undeniable classics are on that list: Back To The Future, Raiders Of The Ark and The Temple Of Doom. I guess it should have been four as I missed Airplane! at the bottom but assumed that was a mistake because was it not a film from 1979? A quick look on the www revealed that Flying High which Airplane! was called in Australia was in fact released in 1980. Hey that could still be wrong though. 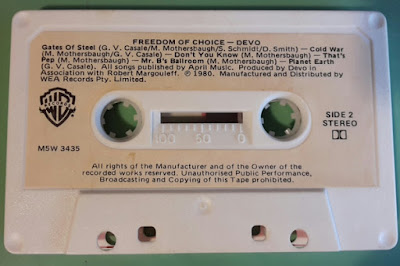 I got dragged along to see ET at age 11 and hated it. I thought it was for cheesy 7 year olds like my little sister. Hey I already had two Devo albums taped off a friend. So how on earth were bullshit  films like this supposed to be appealing. A year earlier I had seen my first sort of grown up film in Raiders Of The Lost Ark. Now that was a rush of adrenaline that changed my life a little. I loved the follow up The Temple Of Doom even more. The next big one was Back To The Future which became the first film I saw multiple times in the cinema. What a masterpiece that kept getting better every time I watched it. How was that possible?! 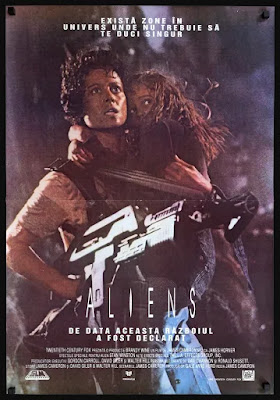 That 85/86 era was great! Me and my best mate loved Better Off Dead, The Sure Thing, Hiding Out, Repo Man, Bachelor Party and everything we could find in the video shop with Steve Martin in it such as Dead Men Don't Wear Plaid, The Jerk et al.
Aliens was THE film everybody loved in the mid 80s though, the girls, the boys and probably the adults. So that really should be on this list. I still recall the night eight of us went to the cinema to see it four girls and four boys. Perfect we were gonna get some action. Not the sexy action we were expecting no it was the thrilling edge of your seat horror action that was amped up to levels we'd never seen before. This was nail-biting stuff of the highest order. Sometimes I think it's the best film ever! 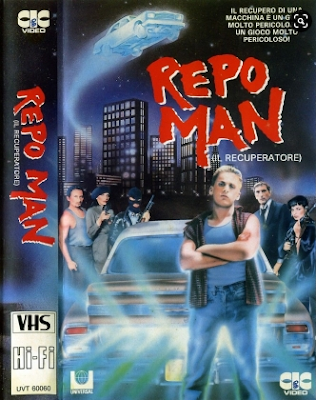 I fucking hated John Hughes films. Our girl gang that we hung out with loved them though but then again some of them also liked Bon Jovi. That was all about boys in bands and movies though. Their hormones were getting in the way of their objective taste I thought. I just thought John Hughes's characters were phoney, smug and patronising as they were written by old people. They also did not really transpose to rural Australian catholic high school reality. I think some of my friends wanted to have like really specific cliques and subcultures (but didn't have the guts to be say be a goth or whatever) and American style middle class wealth and school cafeterias and American fashion and dialogue written by an adult man coming out of their mouths. It was exotica really not really mirroring our dusty monoculture of the time. 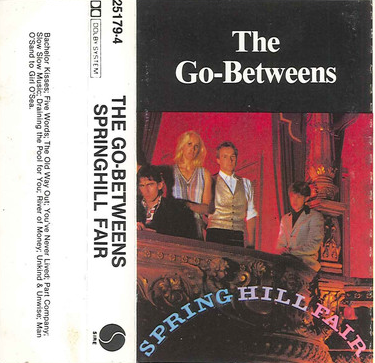 Nobody was particularly cool in my school I mean some people had different taste in music to the heavy metal, Cold Chisel and AC/DC (Don't get me wrong I love me Acker Dacker & Chisel mate) prevalent on school bus trips. People did like ace 80s music like The Sunnyboys, New Order, The Smiths, The Go-Betweens, The Triffids, The Church, Tom Waits, The Replacements, REM (when they were underground), Nick Cave & Died Pretty. Well that was me and a couple of female friends in my year level anyway. Suffice to say these tapes never got aired on school camp bus rides but Queen and Accept did. Perhaps the music from bands everyone liked like INXS, U2 or Crowded House got an airing I can't recall.
Tangental slide let's get back to the topic of er... 80s Movies that's right! I recently watched Ghostbusters and Better Off Dead and thought they were both fucking awful movies. So I decided to leave this stuff in the past where it belongs. 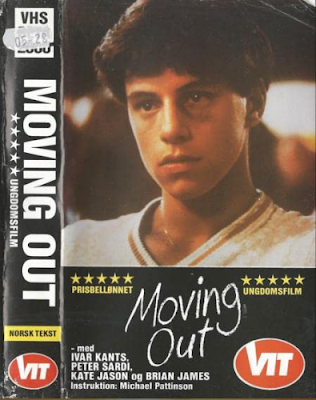 Star Wars Sequels always sucked along with the original film. I'm just not in the Bruce Willis gang but I think everyone else was on board with Die Hard. Batman, The Karate Kid Kid, Roger Rabbit were all daft kids shit for me by the time they were released. Tom fucking Cruise - he was beyond the pale. An American pretty boy Hollywood smug fuck! We had Aussies on film like Vince Colosimo in Moving Out and Street Hero, Noah Taylor & Ben Mendlelsohn in The Year My Voice Broke. Not to mention Aussie telly. 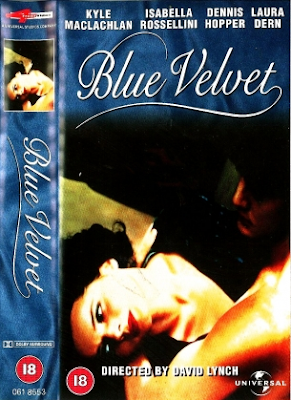 By the time we got Blue Velvet and Dogs In Space on VHS in 1987 a year after their theatrical run and watched them to death at the age of 16, all of those commercial Hollywood films that list ceased to have any relevance. My world would never be the same again. I mean how could I regress to shite like Big ffs? So on Instagram I wrote I’ll give you a proper list of 80s movies, which I thought I'd share here. Most of these are probably in my blog profile under favourite movies but hey most of you probably haven't read that. These flicks have all been re-watched in the last five years. So I'm not adding films I have hazy recollections of being good. These have all stood the test of time whereas most of that instagram list haven't. 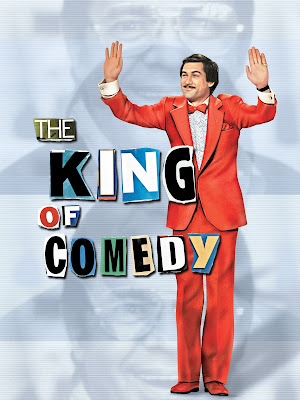 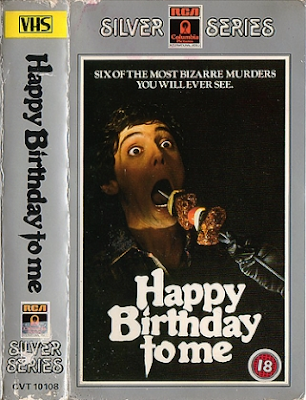