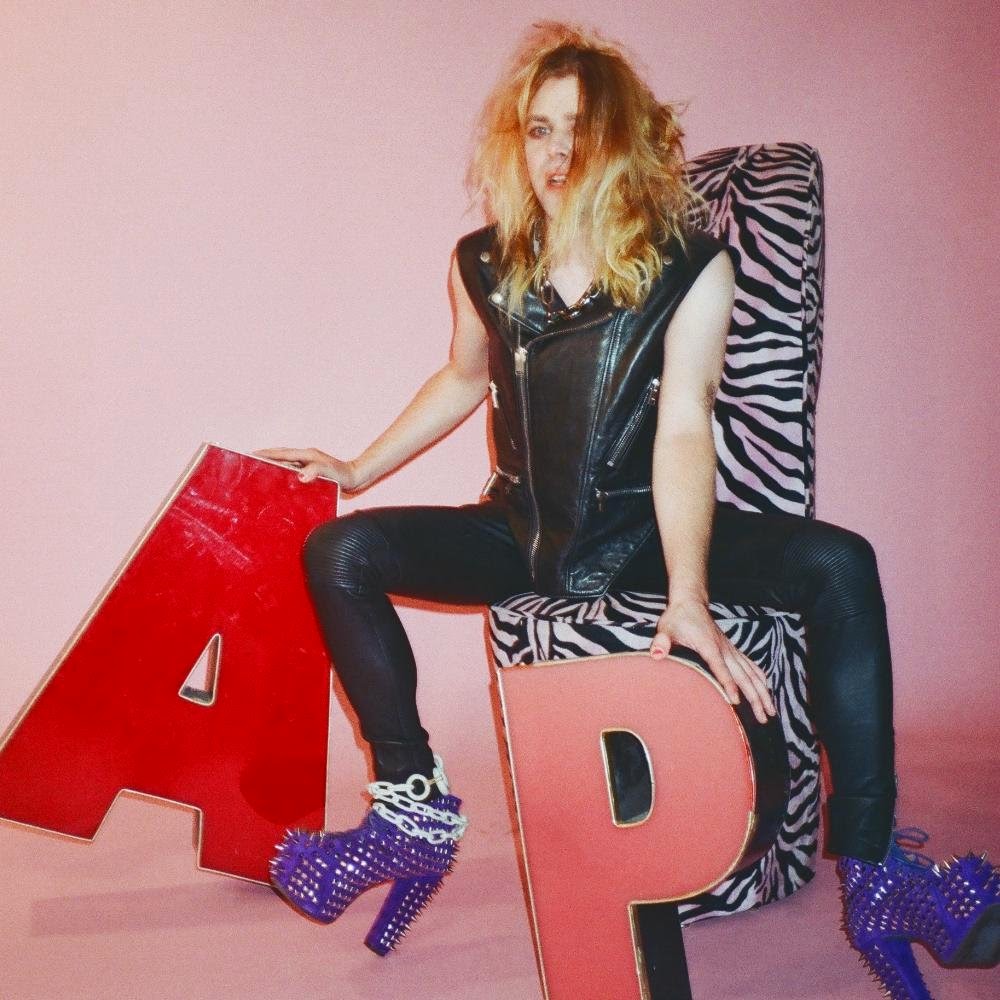 I had this for over a week (on my mac while I wait for the vinyl to arrive) and couldn't bring myself to listen to it. Was my appetite for Ariel Pink dwindling? He of 8 classic albums in a row, without doubt the best artist of the 21st century! What was going on in my mind? This is something I thought would never happen. I finally put it on and I guess it was a bit like putting on an old pair of slippers in a way. In another way it's Pink at his most wacky, quirky and comic, I thought. Some of it reminding me of Lincoln era They Might Be Giants, King Missile, even Ween. "Has he jumped the shark on this one? Maybe? Time will tell." These were my initial thoughts but now I'm coming round(& round). I mean there's always been Ariel Pink tracks that have annoyed me but then later they become my favourites such as Schnitzel Boogie.


Starting an LP with a track I don't like usually isn't a great sign. Pink Raincoats is a bit too 'look at me I'm doing psychedelia'. Of course that means it'll be my favourite in 10 listens time. But then all is forgiven on the next four tracks which are classic Pink. White Freckles is prime Pink. Ariel Pink does Ariel Pink. Only Ariel Pink sounds like this. Four Shadows has got the best synth (Moog?) sounds since_______insert favourite weird synth tune. He's heading towards demented glam/goth rock opera zones on this one and here that's a good thing, a very good thing. Lipstick is like hearing Ariel Pink for the first time again, you know, it makes your heart go funny. You feel ecstatic and confused all at once. You also feel a little bit too close to this guy's mindtank which he has transposed into sound like nobody has ever done before. Listening to it feels a bit wrong but like seeing a car crash you can't avert your eyes, well your ears in this case. A kind of queasy rapture. Nebulous. Not Enough Violence is where he does his best goth voice ala Pete Murphy and it's bloody hard to resist the delight of it all. In particular the synth drums which really get a workout in the bells & clocks passage. Then Ariel is at his mightiest when he's singing 'penetration time tonight.'Then maybe 'When we power plant bodies.' Followed by a glorious chorus where I think he's yelping 'Fertiliser'? at least I hope he is. The blurred backing vocals and harmonies are incredible if undecipherable. This is fanfuckintastic! I'm conjuring in my mind a bizarre super group containing the aforementioned Murphy plus members of Killing Joke and Mike Mills from REM. Who knew that was my idea of pop heaven? Thanks Mr Pink. Then it's Put Your Number In My Phone which left me cold upon first hearing it but has now insidiously wormed its way into my brain with it's enchanting West Coast melodies. It made me homesick for Melbourne even though I never ate from the taco truck, they had one, which was highly rated. Nude Beach A G-Go is an absurd Beach Party film re-imagining that puts me in mind of Ohio's Nudge Squidfish. You think it's totally daft at the start but by the end you're thinking genius. Goth Bomb is grunge meets goth meets metal meets space rock meets scuzz. This is killer rockin Ariel Pink, up there with his previous rawk classics Butt-House Blondies and Trepanated Earth! Next is Dinosaur Carebears which is a bit like Chrome meets Residents meets King Tubby meets The Specials meets Cleaners From Venus and that's just for starters. A concoction of which you may well ask 'what for?' But I reckon you should ask "Why not?' The key to Ariel Pink's success as an artist is that he can mysteriously transcend mere pastiche.

Negativ Ed is next and it's synth-glitter-punk noise which had me laughing when he sings "Negatory, negatory". Sexual Athletics is a melancholy porn boogie-funk psych jam, aren't they all? Jell-o is throwaway funky bubblegum pop but it's not that simple is it with Ariel Pink? It starts to end in a blast of noise but then it's back again to the bubblegum to finish. This is not unlike a tune from 90s electro pop group Regurgitator. Black Ballerina is classic Ariel Pink, how do you describe that again? Well here goes, it's smothered in dense catchy choruses with a lurid interlude featuring a nerdy teen, a stripper and an English bloke. Then we're back to the jam packed and blissfully murky pop again. Or something like that. Picture Me Gone has me conjuring The Beatles doing an 80s power ballad, or hang on, perhaps something totally different. Like say a rough demo of a Lindsey Buckingham track circa Tusk similar to That's All For Everyone, that never made it to the LP because the rest of Fleetwood Mac thought it was too fucked up and maudlin. Exile On Frog Street is a psychedelic fairy tale where I think Ariel is the frog prince. Complete with frog and er..duck sounds. There you go all you little girls, kiss the right frog and you'll end up with one Ariel Rosenberg as your Prince Charming. Who knew? Pom Pom closes with Dayzed Inn Daydreams which starts off in disturbingly dark territory 'I died unknown, still born one morning.' Whether to take that line literally or as a writer's block analogy is a bit hard to discern as the song becomes more puzzling as it continues. It then transforms into the absolutely lovely with a divine chorus that's a euphoric deluge 'I used to dream, dream away, hide in the dark, fade into grey, I used to pray, now I scream (or is it 'now ice cream'), god help me, no more daydreams.' This is another highlight of the album and his best song in this vein since Round and Round,  Bright Lit Blue Skies etc. Dayzed Inn Daydreams also gives The Bewlay Brothers and Gouge Away a run for their money in the best ever final track of an LP stakes. Probably his best album since Worn Copy and that's saying something as the last two weren't too shabby. 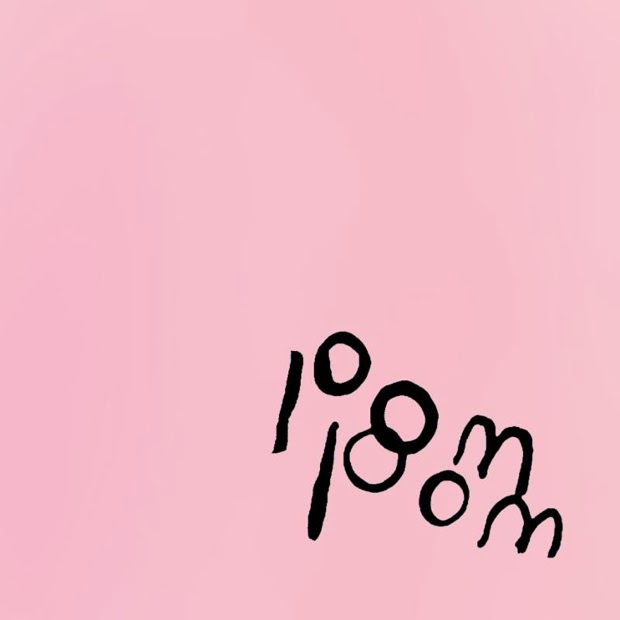