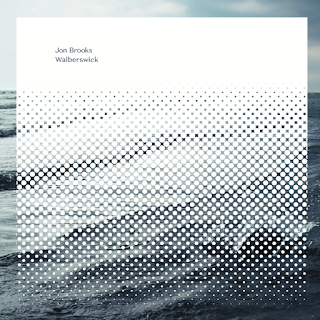 Walberswick - Jon Brooks
Brooks is back just 6 months after Advisory Circle's 2014 classic From Out Here (which I'm still listening to on a weekly basis) with another bewdy. He's keeping up his batting average and getting better with each new release. This starts off in weird electronics mode with Mr Brooks I Presume before settling into synth ambience in excelis. 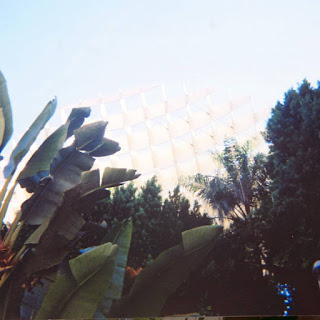 Songs Of Gold, Incandescent - Dolphins Into The Future/Lieven Martens Moana
Classic themes here from Lievens. This is actually a compilation of rarities from 2010-2014. I mean isn't all his stuff rare. We've got waves, bells, jungle sounds, Pacific Islander choirs, strange electronics, underwater soundtracks, Casio vibraphones, submarine drones and the inevitable scuttling sea creature soundz. Songs Of Gold makes you realise how much sonic territory Dolphins Into The Future have covered over the years without you even realising. Machines Are Obsolete - Pye Corner Audio/Pathways - Pye Corner Audio & Belbury Poly
(Ghostbox Other Voices Series 05)
A-Side: "Easy listening dystopian sounds. 80s attempts at futuristic soundtracks."*
B-Side: "Future Sailor but not as good like Howard Moon has found the new sound but no he hasn't it's just an old one. It sounds like every single song from 1983!"*

Pathways is reminding me of a John Foxx tune I can't quite put my finger on. Chuck in a bit of Kraftwerk and a Giorgio Moroder synth guitar lead break and you've probably got it in a nutshell. 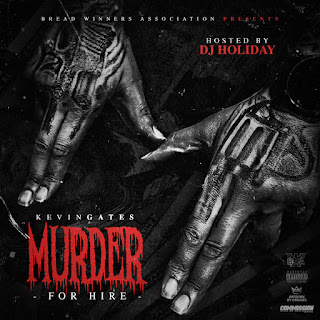 Murder For Hire - Kevin Gates
I was really looking forward to this but there's just way too much screaming dj action on this one. Kevin Gates gets buried beneath all the extraneous racket here. I hope he didn't put any classics on this 7 track datpiff exclusive mixtape because I don't think I can put up with dj holiday for one more second in my life. Why does he have to show up on like every 4th rap mix-tape and why doesn't he shut the fuck up and let Gates do his thang. 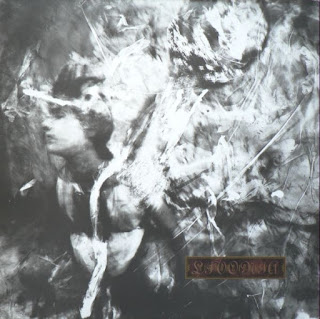 Livonia - His Name Is Alive
Who would have thought that this would still sound good 25 years later? My 90s trip has gone back to my 4AD records and sure the 80s was 4AD's decade but they still had some gems in the 90s like their last Cocteau's record, Throwing Muses The Real Ramona, The Breeders Pod, The Pale Saints, Red House Painters and the first 2 LPs from His Name Is Alive. Livonia was their first record and yeah it's really pretentious but fuck it sounded good today. I was expecting to want to turn it off after 30 seconds but I played it twice in a row. This is a strange album. It's sort of outsider folk/loop-ology/random electronics and noise guitars. I wanted to play their 2nd LP Home Is In Your Head which I recall being even better but it's on tape and sadly me house no longer contains a tape deck! 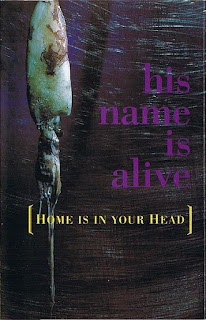