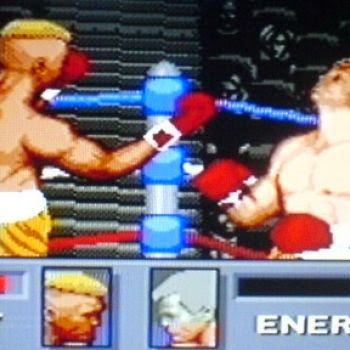 Funny how much I'm loving this Proto-Dubstep Mix 99-03 from J Rolla considering I was off the hardcore continuum come Speed Garage, 2 step & Grime. I didn't really make it back until the rowdier/wobblier side of dubstep showed up in trax from Skream, Rusko et al. Even then I was only into a handful of tracks compared to the hundreds of hardcore/jungle tunes that I loved (they would be into the thousands now since my rediscovery/reappraisal of rave a couple of years back). I mean I liked Burial's 2 records and Kode9 & Spaceape's Memories Of The Future but was that dubstep? I had Burial more aligned in my brain with Hauntological/90s Berlin zones and and the later with trip-hop territory.  Maybe I'm loving this mix because the material is so unfamiliar and perhaps I didn't need to get off the nuum around the tech-step to speed garage time. Especially because I've been diggin this tune (below) I Don't Smoke, which is soo good. It starts off like something from those nutty scallywags Position Normal doncha think?

er...and this from 97 and I could go on..... Is this strictly speed garage though or more like something on the peripheries of speed garage? I don't know but I like it. There's even reenactments of this style today, check below Hodgson's One Spliff which is hard to resist as it's so damn addictive (No pun intended. Or would it be better to intend that pun?). This one via Energy Flash.

Anyway back to J Rolla from London, not to be confused with J-Rolla from NZ, who has a hyphen. Rolla's got a great bunch of mixes over at Mixcrate of 90s hardcore and jungle which are worth checkin out and er... some boring dubstep ones but you don't have to listen to those if you don't want to.