I think I'll start my end of year lists here as we are in the Retromania age.  I don't have to tell you 'new music in 2013 is just as good as in any era.' in a desperate tone to protect my brand so as to not lose my advertisers. I'll leave all that to those online magazine types. I guess it must be disheartening to be a youth in times such as these, you know, late in the epoch and atemporal etc. They have to try and make themselves believe that their culture is vibrant, alive and theirs because otherwise what have you got?  It's been a thin year for new musical output. Even in the experimental, dance and other usually exciting zones the good stuff is coming less and less. Hey I expected innovation and forward momentum in music to continue on until long after I was gone, I'm gettin ripped off too. So here's a list of great stuff from time.* 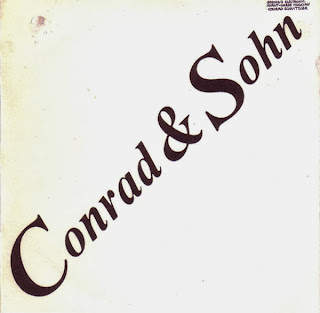 What the fuck is this? You may ask. Conrad the legendary German electronic pioneer did a one off LP with his then teenage son Gregor on bass and acid/sci-fi vocals and its fucking great. This is the best album you've never heard. (Yeah I know it's been kickin round the interweb for years but it never sounded this bloody good!)

Silber - Conrad Schnitzler (1974/75)
Another classic from my favourite German electronic guru. This is from the same era as the masterpiece Blau.

Purple Snow: Forecasting The Minneapolis Sound - Various
Sweet soul sounds and new wave funk of the late 70s/early 80s from the land of many lakes and er....Prince Rogers Nelson. Every once in a while a soul/funk compilation comes along and makes me think why would I listen to any other genre?

You gotta love a bit Italian space-prog from mid 70s Florence don't ya? Features Franco Falsini on guitar and synth.

It's You - Don Muro (1977)
Perplexing to say the least. Who'd have thought there was a missing link between Big Star and Tangerine Dream and that it'd be good?

Re-Animator OST - Richard Band (1985)
Ever wondered what Bernard Herman would have sounded like with synthesised drums?

Kenya Special: Selected East African Recordings From the 1970s & 80s - Various (2013)
I thought maybe the 70s Afro/beat/disco/psych/funk/rock well may have dried up but no, Soundway move from West to East and bring us more unheard gold.

Who Is William Onyeabor? - William Onyeabor (2013)
Funnily enough I've been asking myself that question since Strut released that seminal Nigeria 70 compilation in 2001. That irresistible keyboard sound is total Guttertronics innit?

Half Dead Ganja Music - Vox Populi (1987)
Experimental ambient psychedelia from France in the 80s. This sounds like it could have come out of today's cassette underground and I mean that in a good way. 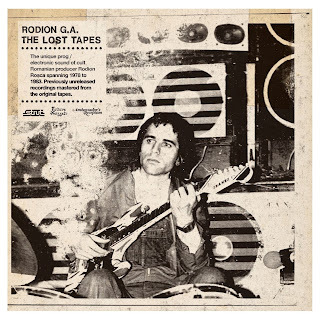 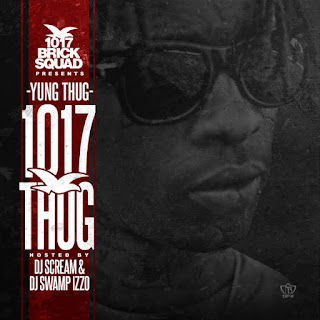 Ketchup - DJ Mustard with Various Artists @ datpiff.com
The sonic document of 2013. Ratchet = the future of rap and R&B or at least the exciting present.

1017 Thug - Young Thug @ datpiff.com
The coolest and most bizarre rapper ever.

I Can't Beleive How Dark It is - Various @blogtotheoldschool
Old school darkside mix from Dev/null. 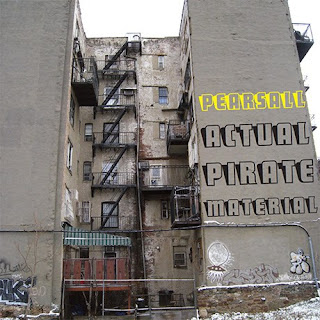