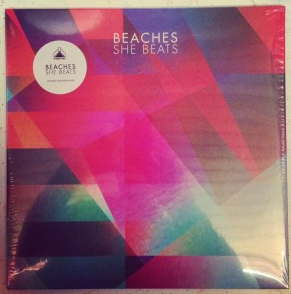 Nothing much has been happening in 2013 and then all of a sudden there's an avalanche of releases. The new record She Beats from Beaches, the best live band in Melbourne, has been released today on Chapter Music. 3 guitarists no less. Hope they've captured their onstage magic in the studio on this their 2nd platter. 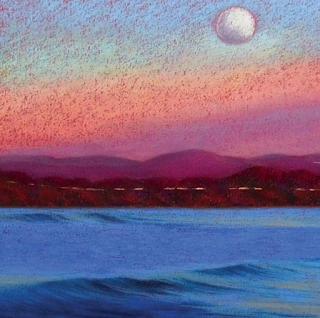 Then there's Ooga Boogas who I believe are a bunch of old Melbourne creeps. Don't let that cover fool you. Their Scuzzy debut Romance & Adventure from 2008 would be my favourite Australian rock record of The 21st century.

Both of these bands have not released new LPs since 2008 and both of those records were in my top 5 of that year. So here's hoping these are the shit! Is 2013 gonna happen after all? We'll see.
Posted by Tim 'Space Debris' at 20:54