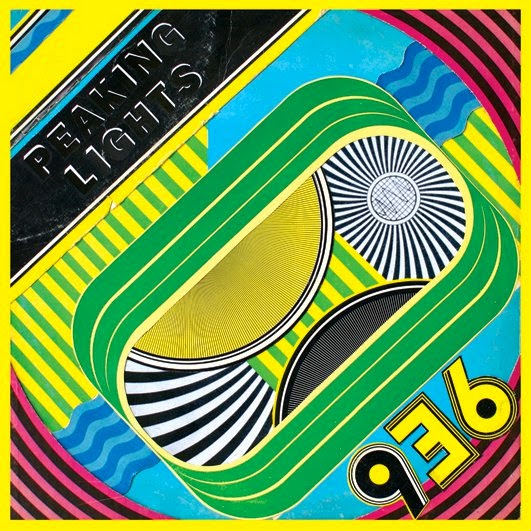 936-Peaking Lights
Most played album of 2011. Some vague-hypno-lovers-dub. As good as Melbourne's very own Fabulous Diamonds. Get off yer head and dig on the grooves man.

Pan Am Stories-Rangers
The most underrated group in the world. Did they end up in any end of year lists. Their 5th classic in a row. Epic.

Far Side Virtual-James Ferraro
This to me sounded like the music to the bits of an 80’s teen flick where they start to get their shit together and have a glimmer of hope, not all the future/technology bullshit theory every critic espoused. Up cheese.

Cabaret Cixous-Maria Minerva
Top woozy tunes from the Estonian songstress. If it was the 80’s it would have been on 4AD.

The English Riviera-Metronomy
How the fuck did they do this? Deceptive and unique pop. Familiar and alien at the same time. Name an influence, it won’t stick.

Glass Swords-Rustie
Originally this was to be in a category of its own, Best/Worst record I’ve ever heard.  Due to closer inspection I now believe it to contain much awesomeness. It makes me wanna wear something shite, score some Es, put on $1 sun glasses and get some glow sticks.

As The Crow Flies-The Advisory Circle
I thought Hauntology was over but hold your horses. This is a cracker of melancholy electronic music. The sound of brown.

Nordsee/Contemplating The Observatory-Panabrite
A little bit new age, a little bit kosmiche and a tiny bit John Carpenter. This is the biz at 3am when you can’t sleep or don’t want to.

Luminaries & Synastry-Motion Sickness of Time Travel
All the Vs: Vaporous, vague, vacuous and very .....

Music for Thomas Carnacki-Jon Brooks (er...forgot about this one. Should have been in the top 5 really.  Spooky sounds for weird scientists and satanic magicians.)

Who cares?
John Maus (he is Chapterhouse to Ariel Pink’s MBV)
England blah blah-pj Harvey (not listened don’t care)
Tom Waits (see above)
Amerifuckn’cana! (when will it end?)
Australians doing Amerifuckn’cana! (worse than above)*

Good Tunes
This would be usually full of top 40 tunes but Video Hits went away. However I do spend time in my wife’s car.

Thai Dai: The Heavier Side Of Luk Thung Underground - Various.

Flipper Psych Out: Original Italian Library Music From The Vaults Of Flipper - Various. 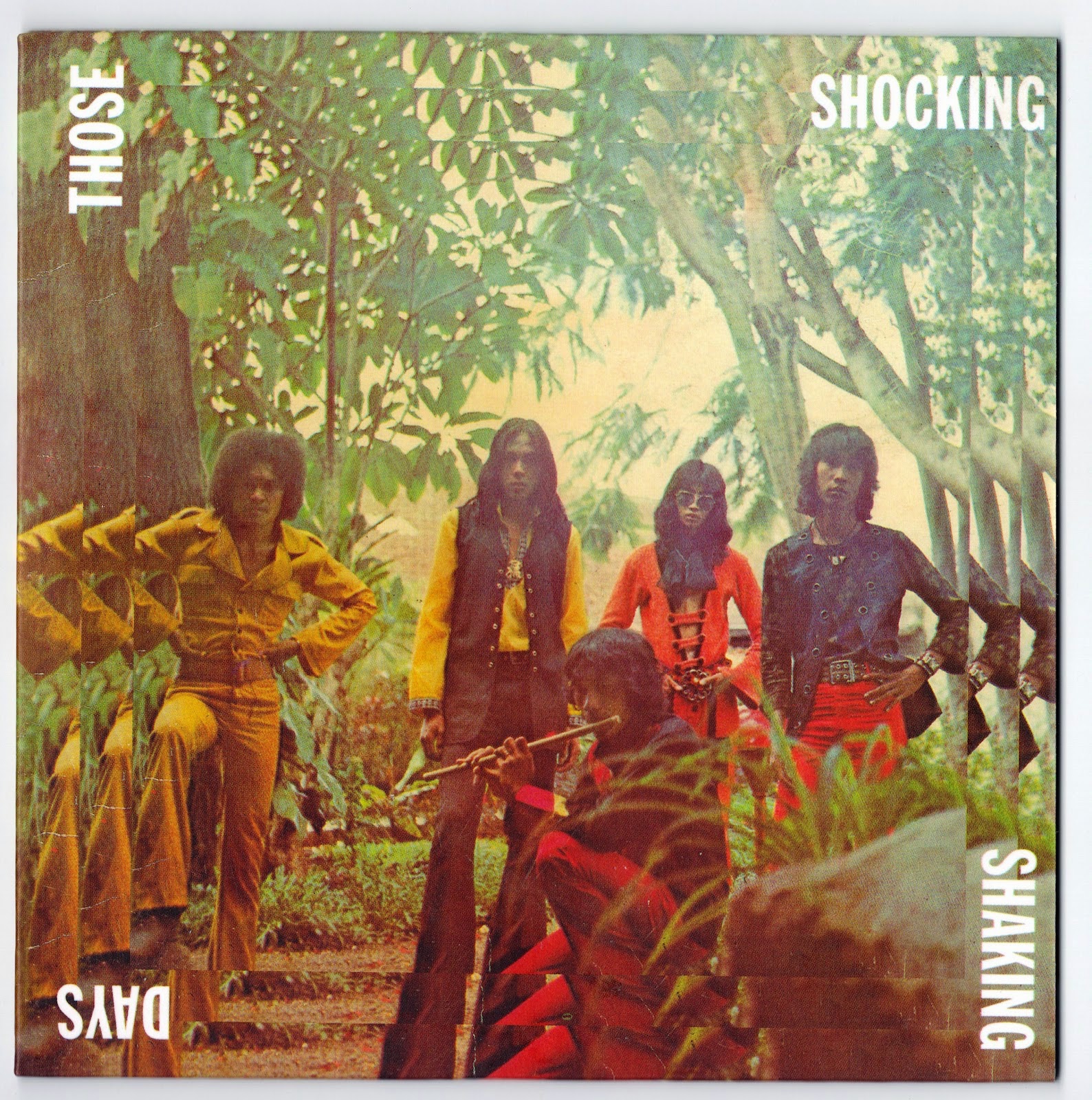