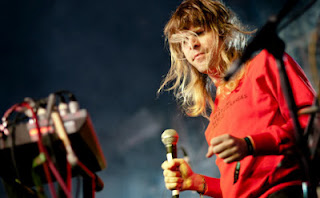 Created a little controversy on Twitter and over at The Quietus all about Ariel Pink. I just think he's had all these theories thrust upon him and in one interview was quite frustrated by it all saying he just wrote songs whether they were retro, now or future he couldn't care less. Finally got the vinyl of Ariel's Mature Themes today and there is a lyric sheet but I have not read it yet. Geneva Jacuzzi co wrote Kinski Assassin with Ariel which I didn't know. I may check out out what he says about North Korea in Farewell American Primitive but that's about it. 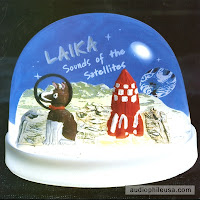 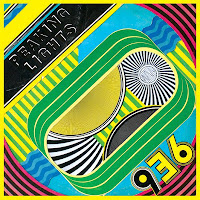 *Listening to Lucifer by Peaking Lights I was thinking they sound like no one else really which is incredible  in this day and age, but there was one tune on the last record that had a little keyboard interlude (of like 25 seconds) that had me flashing on Laika's Sound Of Satellites record. Then there is another one on Lucifer which had me thinkn very vaguely of Moonshake/Laika, all very tenuous links. Like saying someones similar because they use the same guitar. They are very allusive group! You kind of think surely there's been 10 groups like this before but there haven't. 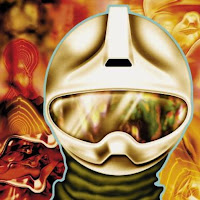 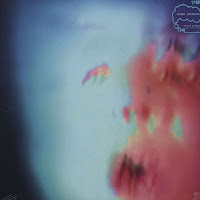 **Been listening to both the Gary War LP and The Human Teenager one and they are both fantastic. The way they try to be Chrome but just end up sounding like a kids version which is even better because we've already had one Chrome. I think it's pop music. Gary's Pleading For Annihalation could be from a prime era Chrome LP. This Ilitch 10 Suicides record that I only discovered this year seems to have been a secret influence on a lot of this American underground stuff. I think I said at the time Oneohtrix Point Never must be a fan and you can add Gary War and Oneohtrix and War collaborator Taylor Richardson as fans. Then I put on Lamborghini Crystal's Roach Motel and well they got a little closer to Chrome's dementia and Human Teenager were probably listening. Fuck me Roach Motel is one of Ferraro's best efforts, really grimy (not in the D.Rascal sense) and mental.

Just scored these two it's like fucking Christmas! Let's hope it's a good Christmas. Very Excitement! 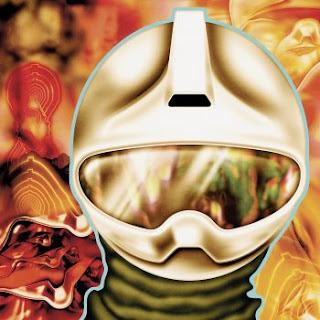 Gary War's new LP! I loved his previous one and this years
collaboration as Human Teenager. Cant wait to hear this!
Jared's Lot is its title 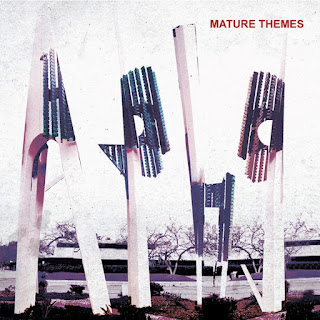 Mature Themes is the most anticipated LP in living memory, probably since Before Today (for me anyhow). 3/4 of the way through my first listen it sounds very good. Perhaps not as Hi-Fi as Before Today and on some tracks his vocals are quite upfront. Can he do it? Can he top the best LP of 2010s?.....er.....that being the one he released before this one. I've gotta get up early but now I'm too excited. How old am I? Is that Tina Turner guesting on the last track Baby? I think he Ariel and his Haunted Graffiti have done it again.
Posted by Tim 'Space Debris' at 20:19 2 comments: