We Must Become The Pitiless Censors Of Ourselves - John Maus 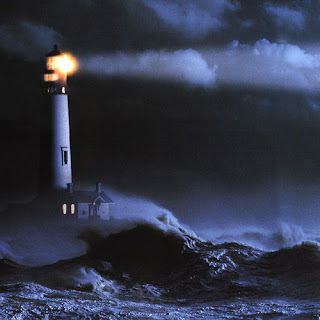 This LP was the first to get dissed on my blog, I think on the second post ever. Here's what I said:

Who cares?
John Maus (he is Chapterhouse to Ariel Pink’s MBV)

Anyway since deciding to listen to Screen Memories by John Maus out of the blue last year I've had a change of heart. Dismissing him as a z-grade Ariel Pink back in 2011 wasn't really fair was it? I mean he was Pink's band mate, collaborator and friend. It was a bit like saying Hugo Race was a bit Bad Seeds-y, hell yeah he was because he was part of the fucking original band. So I had to buy We Must Become The Pitiless Censors of Ourselves again this year and well I love it. It's now giving Rustie and Adele a run for their money as quite possibly my favourite record of 2011. Been diggin last year's Addendum and 2017's Screen Memories too. Now there's some more catching up to do.

Does this also mean a reappraisal of Chapterhouse is in order?

How about this below anthem? Believer gives me the pure pop goose bumps. It's amazing that I could disregard an LP that has now had such an emotional impact on me.

Email ThisBlogThis!Share to TwitterShare to FacebookShare to Pinterest
Labels: ...And The Rain, 2011, Ariel Pink's Haunted Graffiti, Believer, Chapterhouse, Cop Killer, John Maus, Nick Cave and The Bad Seeds, We Must Become The Pitiless Censors Of Ourselves

ZRW pointed out this tune to me via twitter @zrwilson. This is one Ariel Pink did with Gary War as Gold Digger around 04(?) Totally missed this at the time. So this is another usage of the Dayzed Inn Daydreams chorus, this time under the title Liquid Sun. This was taken from a compilation called Light Dead Sea:Volume 1 which seems to be very rare. It can be found here in mp3 form though. It features another Gold Digger song Destined For Greatness plus Omen from Ariel Pink's Haunted Graffiti as well as two solo tunes from Gary War. Worth checking out for fans of Pink and War who missed it.

This is the version mentioned on this previous post from Odditties & Sodomies Vol. 1.
Posted by Tim 'Space Debris' at 12:07 No comments: 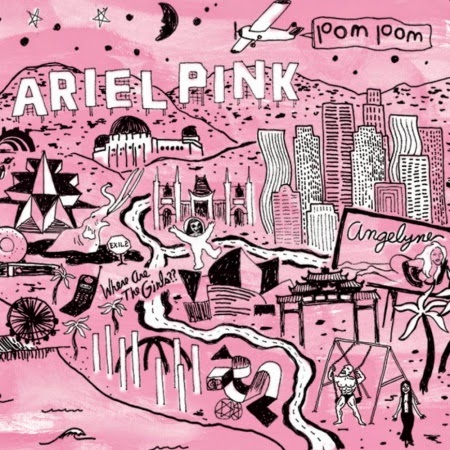