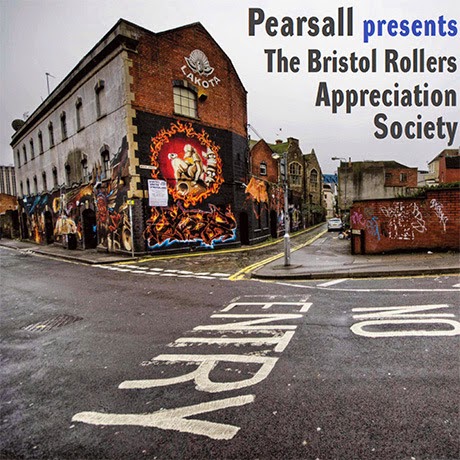 When I can get Luca Brasi 2 by Kevin Gates off the stereo I listen to some other stuff. This one is a snappy little 37 minute mix from Pearsall over at Sonicrampage. These are drum'n'bass tunes from 95 & 96. There's even one from 99 which is way past my usual cut off point of rarely venturing into or past 96/97. Anyway this is a little rollin' bewdy featuring just 4 different artists - Roni Size, DJ Krust, Bill Riley & DJ Die. The later 2 I'm not particularly sure I'm aware of. Most of these tunes are new to me. I love the little covers Pearsall makes and this one's no exception. Get 90s man. 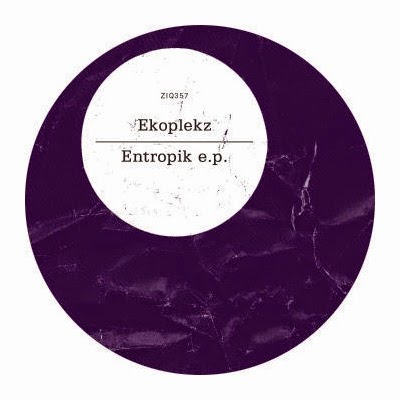 Geez Mr Nick Edwards is one prolific musician. I think I may have missed a couple of Ekoplekz releases since Influkz. Entropic is just two long trax. Entropy Flash (neat title huh?) which runs at 13 minutes and Entropy Symphony that's around 16 minutes. This EP is more along the lines of his last mini album Influkz ie. it's a more subdued and subtle affair compared to his last two LPs. Then again that's a little deceptive because if you have it at low volume it seems quite nice but with the volume cranked it becomes quite intense and a little sinister. This is music from post-apocalyptic zones or is it outer space? Or perhaps its the landscape/headspace of Ekoplekz right now? Entropy Flash is repetitive almost funky technoid gear that occasionally has flourishes of melody amongst the darker drones and its damn fine as usual. How does he keep up the quality with so much quantity? Entropy Symphony is the swirliest swirly tune ever. It swirls and swirls until it swirls off into a vortex of epic oblivion. This has got to be one of the best Ekoplekz tracks ever. Me like a very lot. 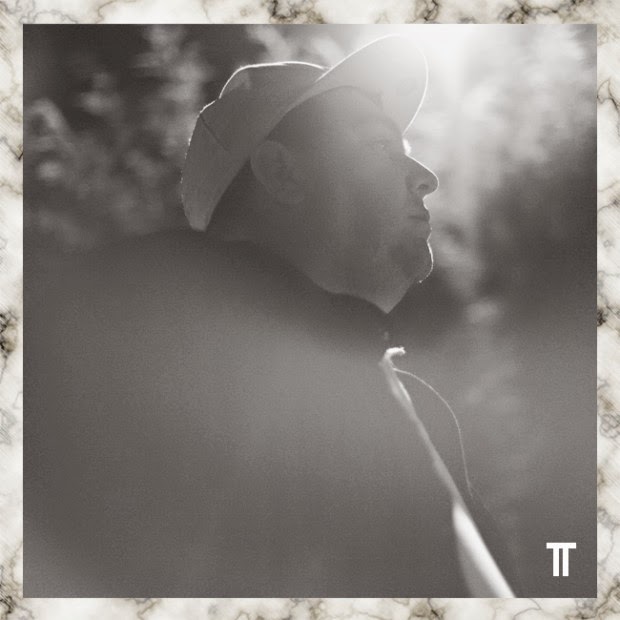 I cannot recall how I came across this mix by Slimzee at Soundcloud All it says in my i-tunes is Truancy Vol. 111: Slimezee. Anyway its more jungle, this time more your 94/95 variety before it became drum'n'bass. Many a classic on here such as Hitman, Babylon and a very well worn copy of The Dark Stranger, why wouldn't it be? It's such a gem. An hour of jungle gold. This is some awesome DJing right here. Not loving that faux faded bollocks look of the virtual cover though. This guy was in Pay As You Go Cartel and pretty much invented Grime, I think. There you go, you learn something every day. 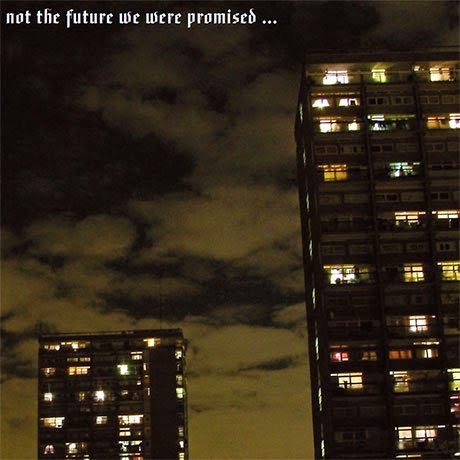 More good stuff from Pearsall. Not The Future We Were Promised... is more of your prime 94/95 jungle. He crams them in here. Thirty Five tunes in just over an hour and a half. It's one hell of a ride. Some classics and some lesser known classics whizz by so hold onto your hats. I guess at this stage you're either into it or you're not. This wouldn't be a bad introduction to jungle though. It would be hard not to be seduced by the 'rhythmic psychedelia' on display here as its soo darn great. This is when it was pretty much just jungle like the above Slimzee mix, post hardcore/darkside and pre drum'n'bass/tech-step/garridge. Huh, the future, it kinda went sideways then nowhere. 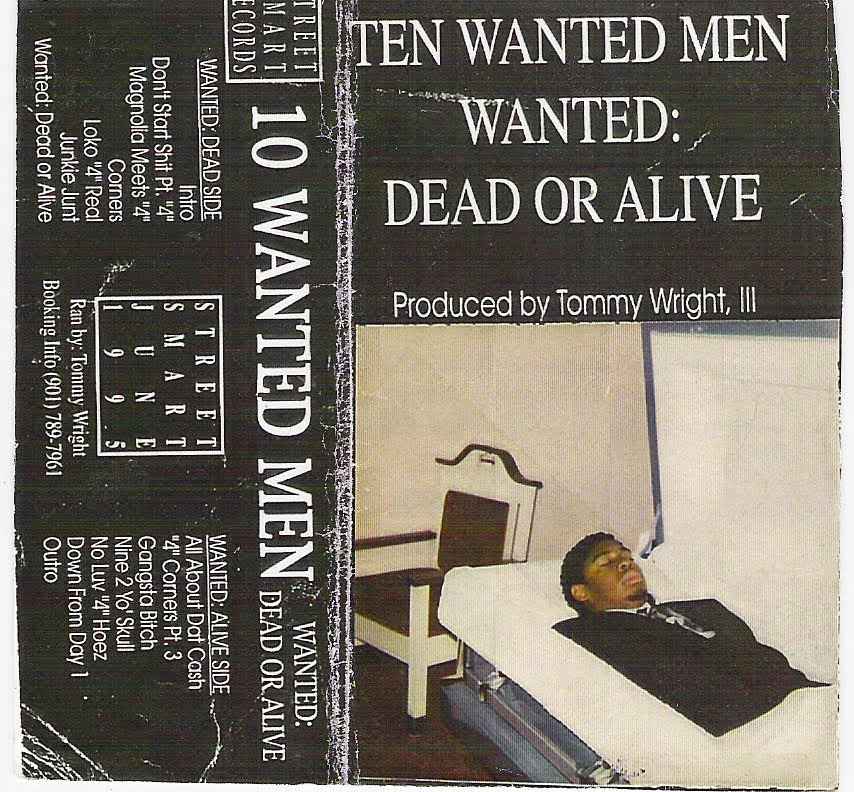 Last but not least is 10 Wanted Men's Wanted: Dead Or Alive which is Memphis Rap 1995 stylee. This features Memphis legends Tommy Wright III, Womack Da Omen and Princess Loco. Women in 90s Memphis rap are so fucking cool. They just really suit the vibe of this creepin shyt. Still getting my head around this one but fuck it sounds good so far. This is the real rap underground on absurdly lo-fi tapes. This ain't no backpacker shit! (RE: This article at FACT) Whatever the fuck that is? I have a feeling it means shite rap ie. rap that couldn't make the charts because it was shite so they tried to then pretend they were like indie or something, but in reality they were just a laughing stock. Obviously some people got sucked into their shtick though.
Posted by Tim 'Space Debris' at 22:20