"Trap = derived from southern "gangsta" rap; particularly mid-2000s stuff like gucci mane, young jeezy, t.i. lots of intricate, rattling 808 percussion & snare sounds along with booming kick drums and bass. a lot of the original producers used a lot of big wall-of-sound, gothic sounding synths and there was a noticeable influence from electronic genres like trance and electro, but filtered through a rap production aesthetic. now a huge influence on rap, r&b and electronic music, and the production is often a lot sleeker and less bombastic."

*This was left by an anonymous commenter. Thanks Anonymous I think you know your shit! 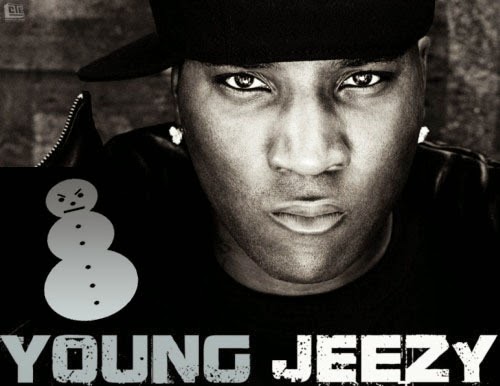 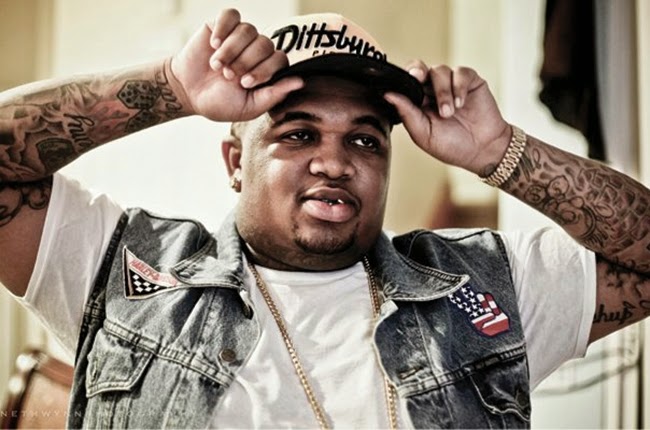 They've intermingled and cross-pollinated though haven't they and not just with each other but most other forms of 90s electronic music and some 90s rap ie. 666 Mafia, right?
Posted by Tim 'Space Debris' at 09:28