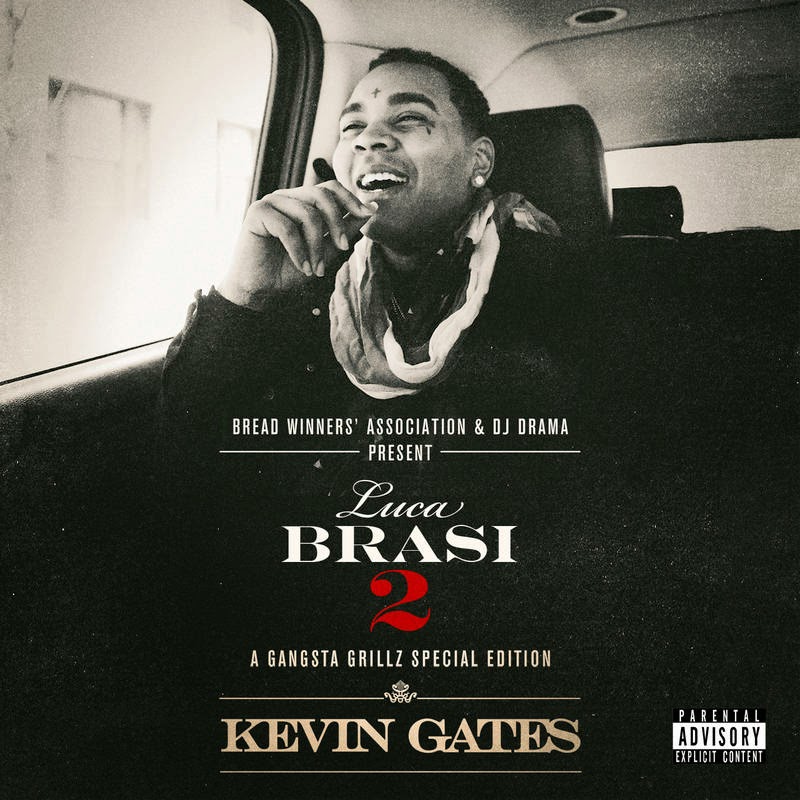 There's been a stack of new things recently that I just haven't got around to listening to yet. There's been a batch of new releases from the west country noise farmers doing their mad cow diseased electronics and gumboot industrial ie. IX-Tab, Kemper Norton, Howlround, Ekoplekz but I think I've missed Hacker Farm's tape as it sold out before I even heard about it. Plus there's more on the way soon from their hauntological cousins The Advisory Circle and I assume the usual season's greetings from Moon Wiring Club. Some very old faves have been busy too The Church, Einsturzende Neubauten (must admit haven't listened to a new record of theirs since Ende Neu) and Scott Walker (no I haven't listened to it yet! Perhaps tonight's the night). Some slightly younger old faves Fennesz and Vladislav Delay (remember Multila?, he was also Luomo) have new records too. When the hell will I listen to all these? Mike Fresh, Vell, Future, Cheif Keef, Salva, Lil Boosie, King Louie and many others have new mixtapes over in the trap/ratchet zones. Then we've got Beatking Presents Houston Vs Everybody which is a compilation featuring Houston's finest plus Beatking's Club God 4 is on its way too! I can't wait for the new Kevin Gates album The Luca Brasi Story II which is also coming soon.

I've only just got around to listening to The Interweb Halloween bonanza of mixes. There were two from Death Waltz which I managed to download but I think you can only stream them now. They are both as you would expect excellent. Andy Votel from Finders Keepers put in a sterling effort as well with his Histoire Dhorreur Mix. I don't know if you can still download that but have a search. Then there was something a bit different over at Blog To The Old School. They usually do a darkside jungle mix at Halloween but this year they put together a compilation of recent jungle on the dark tip. Check it out if you get the chance, although they seem to be offline presently.

What Have I been listening to then you may well ask? Ariel Pink's Pom Pom is pretty hard to get off the hi-fi, i-pod etc. But when I do get it off I'm trying to figure out what the hell the attraction to Gucci Mane is. I've got a selection of like 10 of his recommended best mixtapes and I'm giving them a go. I have to say I don't think it's going well for me and Gucci so far. I can't really understand what he's saying but the beats are stellar. He only registered on my musical map after seeing Spring Breakers. Then I only listened to him this year because of his collaborations with Young Thug. These mixtapes with Mane & Thug were not a patch on Young Thug's 2013 mixtape 1017 Thug or Young Thug's brilliant 2014 collaboration with Bloody Jay Black Portland or even his more recent collaboration with Rich Homie Quan & Birdman as part of The Rich Gang whose mixtape Tha Tour I've previously posted about. I'm wondering if Gucci should stick to acting but that might be a bit hard as he's doing some time for assault and firearm charges. The only one that's stood out so far is The Movie 2: The Sequel released in 2012. This could be due to it's guests though Snoop, Trey Songs, Nicki Minaj, Waka Flacka and Shawty Lo. There are choice beats and many hooks though. We'll see, although I might retire that project for a bit to catch up on what's going on now.

Now I have had a few listens to IX-Tab's R.O.C. (get it here) and it's sounding pretty good to these ears so far. More thoughts on this later. One track has a sample of a hypnotist/meditation guru and I swear it's put me to sleep three times, sure I've been in bed and on painkillerz but....

The only other thing I've given a quick listen to is Vell's Stay Down To Come Up. Don't know much about him except he's a young chap from Oakland and he's doin some fine ratchet. He's got Mustard on the beat on 5 trax here as well as YP Spoelestra on a handful of tunes. So he's in good hands. His rap delivery is occasionally a little too close to Jay-Z but he sings as well giving him enough originality to get by. Perhaps this is what 10 Summers should have been. YP is on an unbelievable roll at the moment. So Vell is definitely a rising star, whether he can transcend his influences or not time will tell. Stay Down To Come up will be getting more air time round here as opposed to Salva's highly rated Peacemaker which left me cold. Can't understand the fuss about that one but who cares?, I suppose.
Posted by Tim 'Space Debris' at 19:35 No comments: 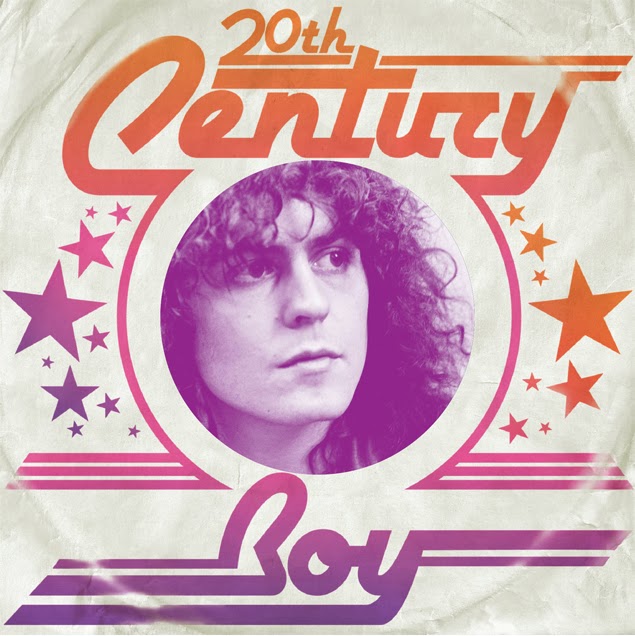 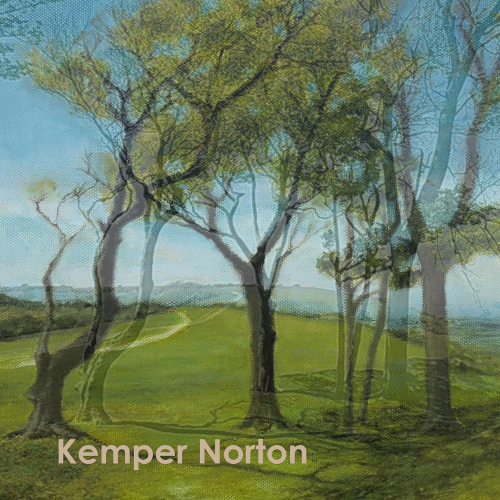 What's On The Hi-Fi Lately.

Having had a lot of time off I've had a chance to listen to heaps of music and even do some reading too. Some of which I've already mentioned Swans, Scott Walker, Pye Corner Audio and that great mix by Ix Tab. Ix Tabs mix had me going back to old Coil records. Coil always seem to turn up on these mixes which is indicitive of their continuing influence on the underground of the 21st century.   I've also gotten around to some less new things like a Dolphins Into the Future tape from 2008 Plays Themes From Voyage which is from the golden era of that kinda gear so I'm loving it along with their 2 fine releases from this year. 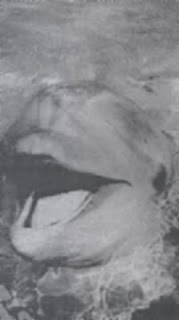 Just had a couple of listens to Lee Gamble's Diversions 94-96. which is hitting all the right notes apparently he has another one just out too. Minimal, spacious electronics that are kind of empty but evocative of the mentioned era without being retro. I also caught up with Kemper Norton's Collision/Detection v6 from earlier this year and that's a rip snorter of an ep that put me in mind vocally of the recently discussed Disco Inferno. Hard to describe Norton, kinda folky, pastoral post industrial. A rustic farmer kind of vibe but quite creepy and wintry. Sounds like a bloody press release. Right enough cliches. 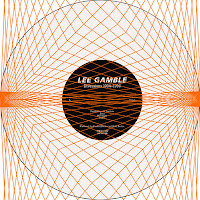 I finally got a copy of Moon Wiring Club's Somewhere A Fox Is Getting Married only on digital though (thanks bookmat). I think it was like a royal wedding commemorative album. I don't think it got in any best of 2011 lists, an overlooked classic perhaps. I reckon it might be the best one since their debut An Audience Of Art Deco Eyes. I like it more than the other record they did last year Clutch It Like A Gonk. That Bleep43 mix is also killer! Possibly my favourite of their mixtapes but as I've said before they're all gold. I totally recommend both of those way over 12 months since everybody else probably raved about them. Whatever. Still looking forward to the new CD & LP.