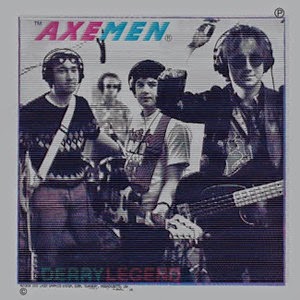 Antipodean reissue of the year without doubt! The long out of print Derry Legend from 1989. The best band to come out of New Zealand in my book. This was originally released on Flying Nun!? Although they seem to get written out of Flying Nun's history and most histories of NZ music actually. More on this later ie. a full write up, when I've fully convalesced. Check out these previous posts for Axemen genius. 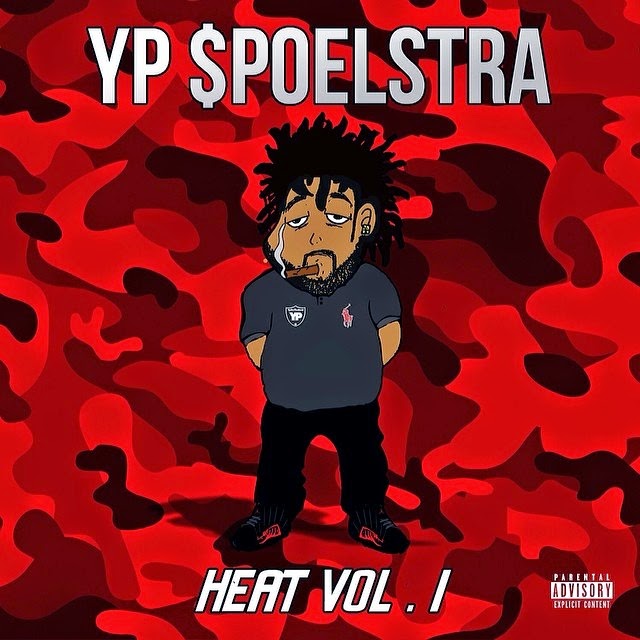 Don't know much about this dude but this is some of 2014s best rap/ratchet. Apparently there's another volume. 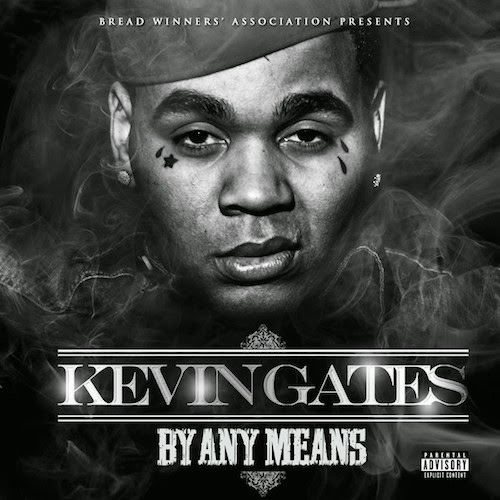 King Kev's 2014 By Any Means is not as immediate as his Stranger Than Fiction from last year but I'm startin to really dig this a lot. What a fuckin talent! That voice! What a badass! 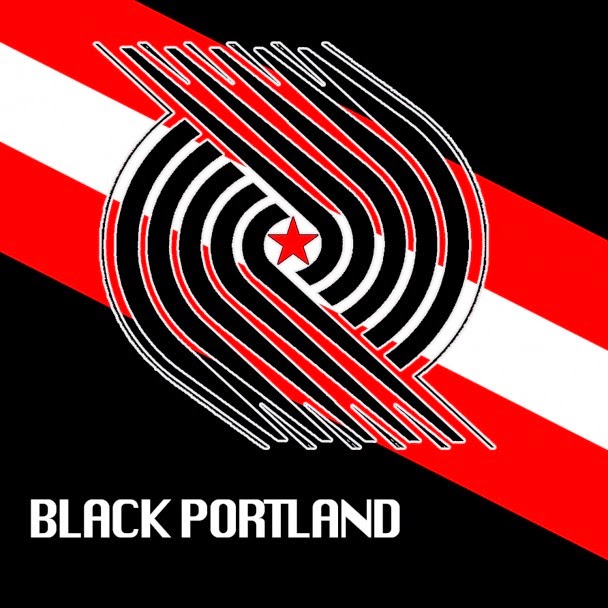 Lovin this. What a team Bloody Jay & Young Thug. Bloody Jay has a new solo one out as well, I can't keep up. 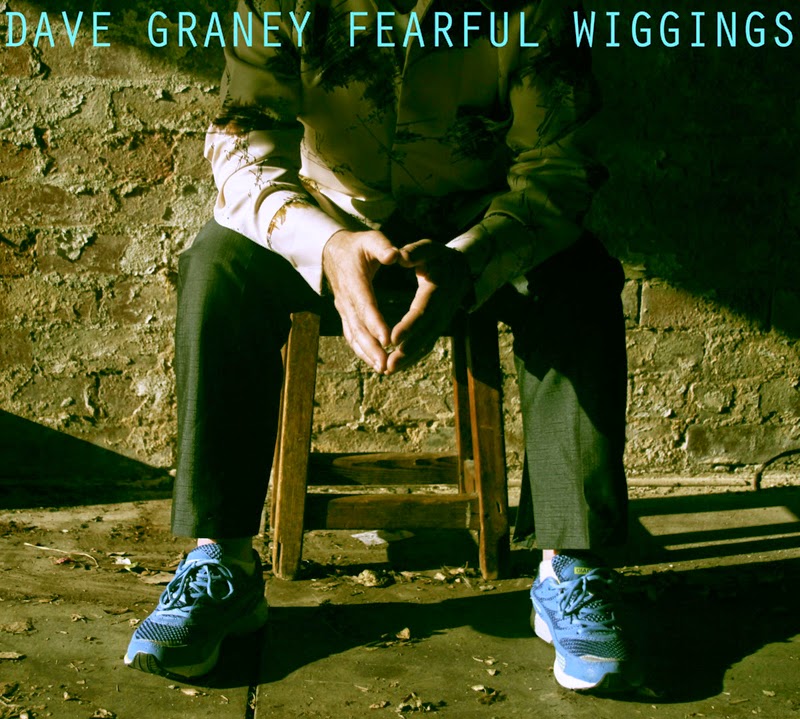 My favourite LP to listen to while me and my dog sit by the fire with our feet up. Hey I'm an adult! .......well sometimes. 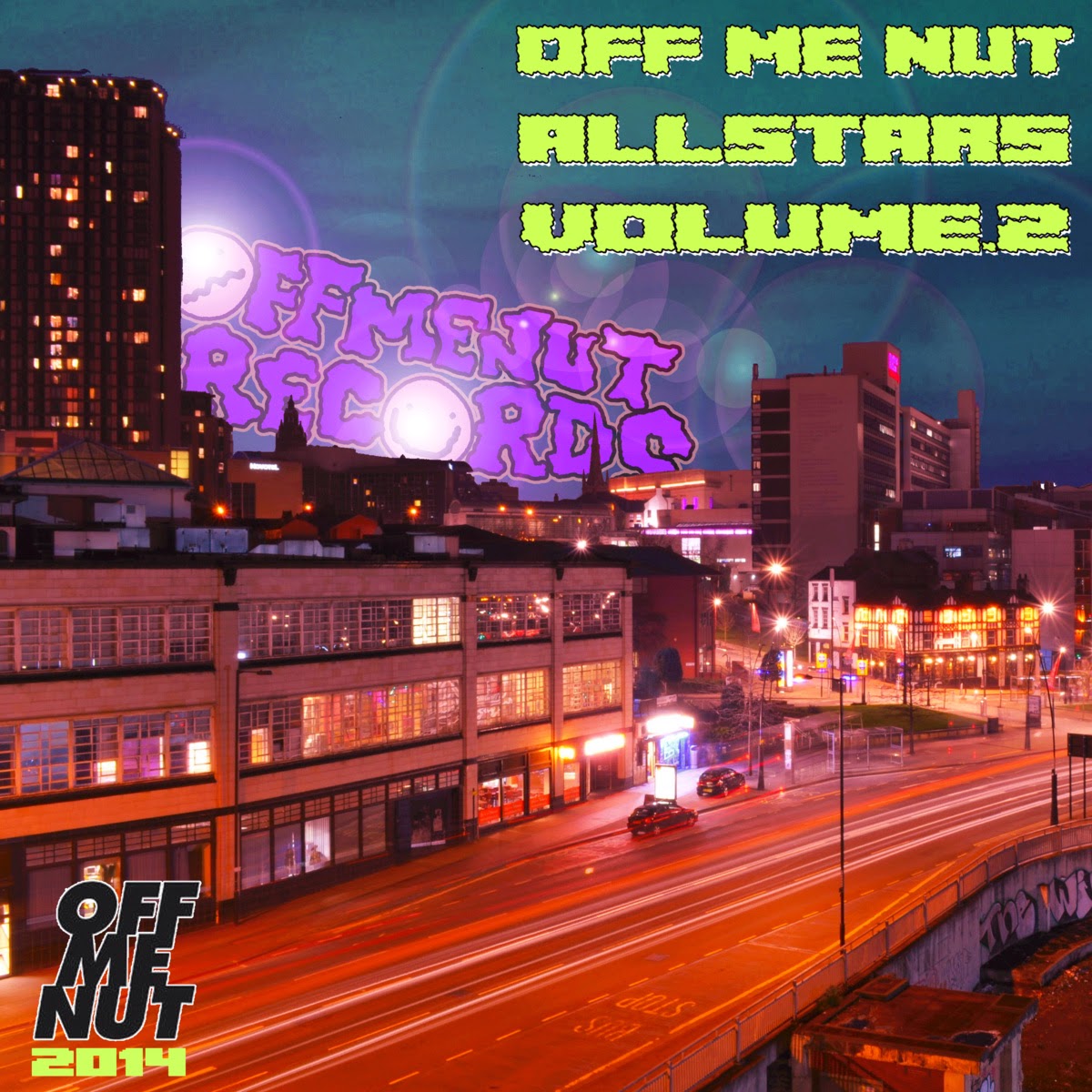 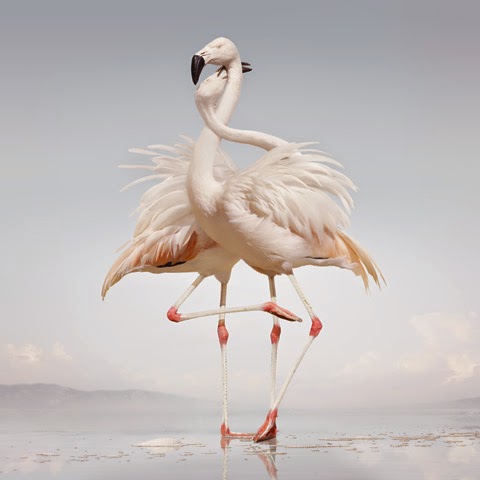 A new Rustie album how excitement! Now, I'm not so sure. It's early doors yet though.
Posted by Tim 'Space Debris' at 19:34 No comments:


Beautiful track from Dave's new record Fearful Wiggings (sonndz good too, had a few listens). Classic vibe, Clare Moore on the vibe(s).  So evocative of travelling the South Eastern Australian country roads... I've been down these roads and then I've been down them again. He captures the atemporality of country towns, roads and highways perfectly. I've stared out that window Dave and I've stared out it again. Graney's like fine wine, as the years pass by he's developed more complexity, nuances, subtlety and idiosyncracies. Just plain better and tastier.
Posted by Tim 'Space Debris' at 21:47 No comments: