So I ended up going back to The Velvets Loaded and you know it's ok but you know compared to the first 3 ??? I'd prefer to listen to those 2 records put out in the 80s VU and Another View (another gone missing). Anyway this somehow got me onto Coney Island Baby, Lou solo and I've been diggin that. So it's all win/win really. I don't really know if people rate this Reed LP and I couldn't really give a rats toss bag. These are all top records! 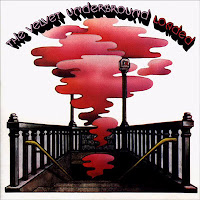 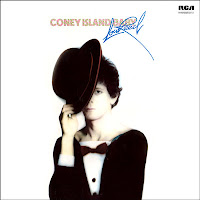 Now in the unlikely to be listenin to this now category that I guess Stereolab were in a while back there. Moonshake's big good angel ep from 1993 and weren't they a funny band sort of at an intersection of post punk, post MBV and (for want of a better term) post rock. They were kinda 2 bands in one but it was that dichotomy that made them so compelling. There were so many ideas going on it was fantastic. The possibilities seemed endless but I guess something had to give and the band split in two. Callahan kept the name and continued on and I must admit I never heard those records but I think he had label mate PJ Harvey guest on a couple of tracks. Anyway Margaret Fiedler's songs on big good angel were a prototype for Laika her next project which is where I'm at now with the first ep Antenna where the claustrophobia and spaciness meet. They were a fine band. I guess I'll be diggin out the first couple of LPs soon once I stop being Oneohtrix Point Never. 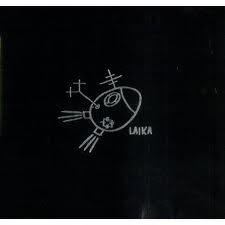 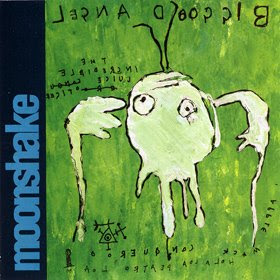 Then there is like five records I've hardly got to. Today Fabulous Diamonds 3rd record came out. They called it Commercial Music, so maybe they're a comedy band after all﻿. Sounds pretty good so far. I dunno if there are any jokes in there though. If Peaking Lights can be somewhat successful I can't see a reason why Fabulous Diamonds can't do the same. I'm thinking this is as good as the first one and oh they really have sold out, there's song titles on Commercial Music. Trip out on these groovy drones man. 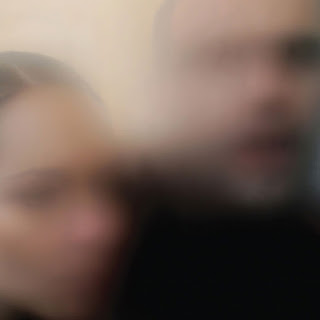 Then there is this download from bandcamp that I have only listened to once but sounds awesome and a little spooky. It's called the Ghosts of Bush House by The Fog Signals. When I first saw that title I thought what they named a form of house music after one of the Bush Presidents? and now it's coming back into vogue?. How wrong I was. Bush House was apparently a BBC building with studios, offices and whatever. Anyway The building was quite resonant and some guy has gone and done some recordings there. Experimental gear like that Australian guy who recorded telephone wires in the outback. What was his name? I've got the cd somewhere............

Finally there's two bargain bin bewdies I've not even touched yet but can't wait to listen to. The first being Supermodified by Dave Graney & The Lured Yellow Mist. 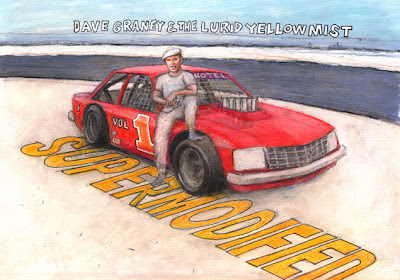 So this is a period of Graney's career I missed I think. There are gaps baby, who was I in the early 00s? It's remixes, obscurities and retakes of tracks from the early to mid 00s as far as I can gather. Should be interesting as always. $5! Larry Emdur stylee. 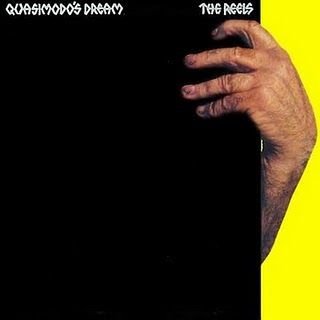 I liked them when I was little! I wonder what I'll think of them now. We had the Beautiful Album on K-Tel if I recall correctly which must have been after this. Wasn't there a song Prefab Heart I loved that. Anyway who knows where I'll stand on this today? I remember tangled telephones and channels in hairdoes, all very new wave of course and appealing to preteens. New wave was great for that age.