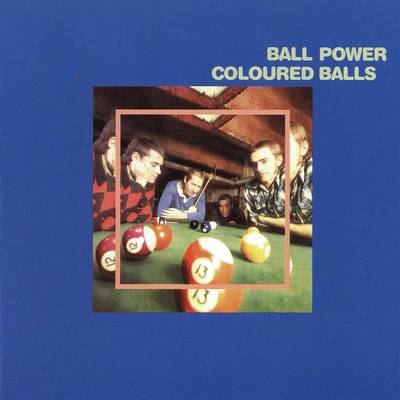 ﻿
This is the most glaring omission of them all from that book and The Age Top 50 Australian Rock Albums! Why? Well because it should have been NO. 1! How can this record remain so overlooked? It tot﻿ally baffles me. This is the rockinist rock ever from the Antipodes.  It's likely to have influenced the most rockin' Aussie bands such as ACDC, Rose Tattoo, X, Radio Birdman, The Saints etc. Not many bands have been this on in the recording studio. They were at some kind of intuitive peak during the sessions for Ball Power. Proto-punk or proto-hard rock? Who really gives a fuck! It's got all you need from a rock record-mad grooves, slashing guitar, good times, speed, existential blues, experimental bits, a fuck you attitude and great songs. I can't believe every household doesn't have a copy. This record hasn't just transcended genre but time as well ie. It still sounds grouse as opposed to some of the other music made during this era. The All Time Ausralian Rock Stone Cold Classic. 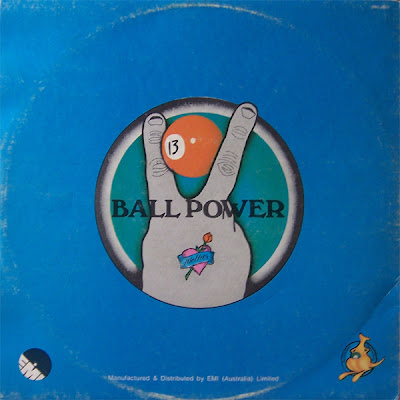 ** Out of The Age top 50 Australian Albums Coloured Balls directly influenced at least 10 of those albums without getting their own placing (rock experts, please!).